Donald Trump fury: POTUS says China should face consequences if it was 'knowingly responsible' for pandemic 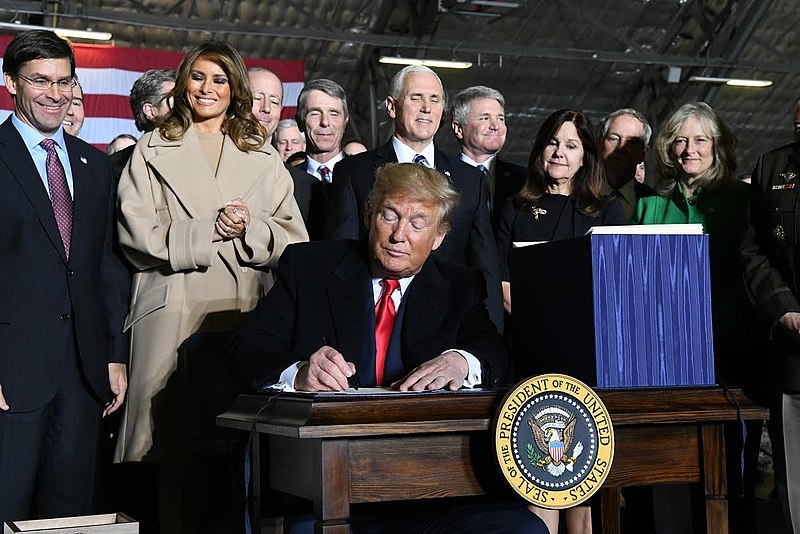 The coronavirus pandemic that is plaguing the world at the moment and forcing many countries to conduct lockdowns started from Wuhan, China, back in December 2019. In the latest White House press briefing, President Donald Trump stated that China should face consequences if they were “knowingly responsible” for causing the pandemic.

Trump has often been criticizing China as of late, a major shift from a few months earlier, when he praised the country’s efforts to contain the virus from within. However, The Guardian reports that during the latest press briefing at the White House, Trump warned that China should face the consequences should the nation be “knowingly responsible” for setting off the pandemic that has since affected 200 countries.

“It could have been stopped in China before it started and it wasn’t, and the whole world is suffering because of it...If it was a mistake, a mistake is a mistake. But if they were knowingly responsible, yeah, I mean, then sure there should be consequences,” said Trump during the briefing.

The President then noted that China was supposedly “embarrassed,” adding that this is a matter of whether what happened with the coronavirus was a “mistake that got out of control” or if it was deliberately set off.

This statement follows the reports that cases in Europe approached 100,000 over the weekend. China, on the other hand, only had 16 new cases over the weekend, a huge drop over the past several months as the country went on lockdown. No new fatalities were reported in China as well.

Despite Trump’s statements, the administration is still being criticized for their handling of the pandemic, most especially of their belated efforts. One of those critics is his friend and controversial former CNN host, Piers Morgan, who stated that Trump has been falling short at his efforts. In an interview with CNN, Morgan criticized Trump and his almost daily White House briefings.

“He’s turning these briefings into a self-aggrandizing, self-justifying, overly defensive, politically partisan, almost like a rally to him - almost like what’s more important is winning the election in November,” said Morgan.

Morgan then proceeded to call Trump out directly. “You will win the election in November if you make this right. If you stop making it about yourself and make it about the American people and show that you care about them over yourself, you will win. And conversely, you will lose the election in November if you continue to make it about yourself, you continue playing silly politics, continue targeting Democrat governors because that suits you for your electoral purposes.”