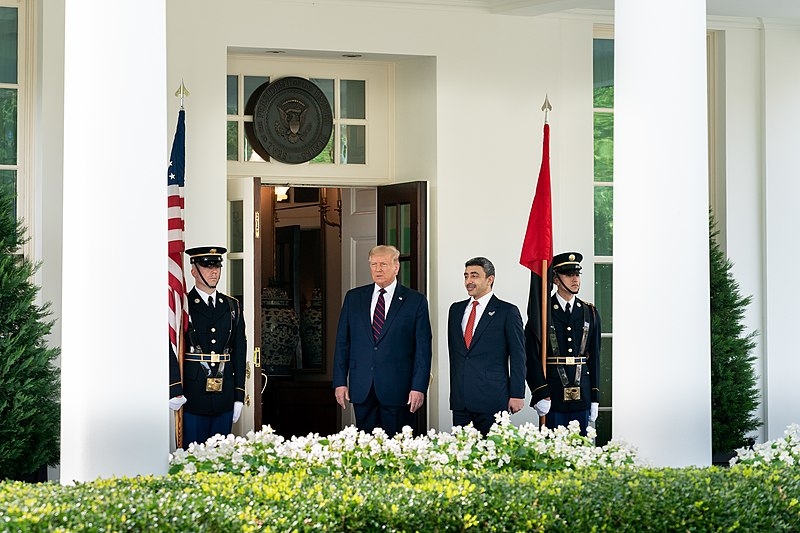 Donald Trump is up for reelection in November and is actively campaigning to gain four more years in office as president. This week, Trump held a televised town hall where he took in questions from voters as well as criticism towards his administration.

Trump had a town hall that was televised on ABC News on Tuesday hosted by George Stephanopoulos where they discussed his administration’s COVID-19 response, the vaccine for the pandemic, as well as the issue of race, immigration, and healthcare in the country. In the midst of aggressive questions from Americans who have yet to make their vote, he was also faced with a tense moment with another potential voter, Ellesia Blaque, who is a professor from Philadelphia. Ms. Blaque shut Trump down, asking him to let her finish her question when he interrupted her query about health insurance.

The biggest topic of discussion between Trump and the voters who were present was that of COVID-19. Trump said that the disease would go away even without a vaccine, suggesting herd immunity - he mistakenly said “herd mentality” - as a reason why the pandemic would eventually die down.

“It would go away without the vaccine, George. Sure, over a period of time. You’ll develop like a herd mentality, it’s gonna be … it’s gonna be herd-developed, and that’s gonna happen. It will all happen,” said Trump.

Trump was also confronted by his remarks on deliberately downplaying the severity of COVID-19 to the public, noting the audio from Bob Woodward’s taped interview with him. Trump denied downplaying the pandemic, insisting he “up-played” it instead.

Trump then spoke to the press at the White House on Wednesday, saying that he has yet to sign off on the deal made by Oracle to buy TikTok from its China-based parent company ByteDance. Trump reasoned national security concerns as well as ensuring that the government gets its share from the buy-out. When confronted later on with the fact that the government cannot take a cut from the deal, Trump said he will have people in the government look into it.

Trump also expressed his dislike in the fact that the US purchasing company does not hold the controlling stake.