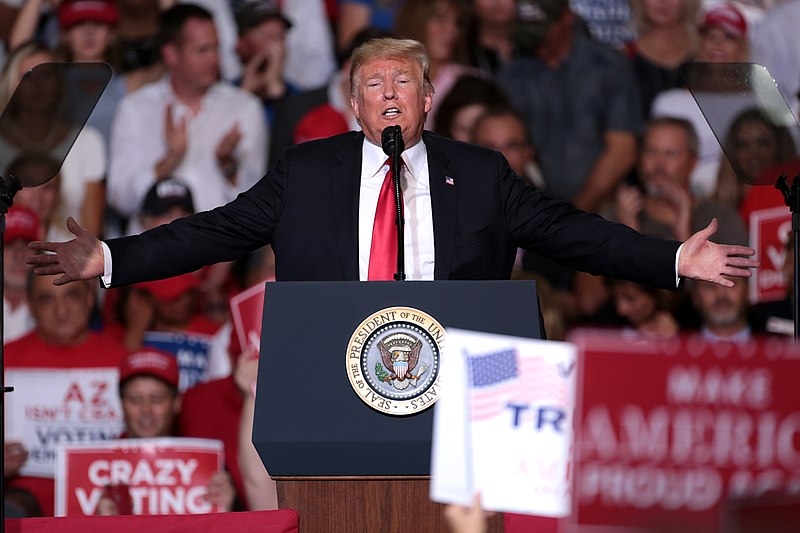 It has been more than a week since President Donald Trump was acquitted for both charges of impeachment at the Senate trials, with one Senator Susan Collins expressing that maybe Trump would become more cautious in the future. However, with the recent events and reports, it bears wondering if Trump really did learn something after having gone through an impeachment trial.

Donald Trump is the third President in the history of the United States to get impeached and has evidently survived thanks to the predominantly Republican Senate. But reports, after the trial reveal that the President is on a rampage to go through his supposed list of enemies whom he thinks, has wronged him in one way or another. The majority vote to acquit him may have also set Trump’s quest for vengeance into motion, with the Senators hardly doing anything to keep Trump in check.

Recalling the recent events, Trump dismissed EU ambassador Gordon Sondland and Lt. Col. Alexander Vindman and his twin brother from their positions after the two served as impeachment witnesses during the trial. He has done this despite there being laws citing that he cannot take retaliatory action towards witnesses. Trump has also interfered with the prosecution regarding the ongoing case against Roger Stone, as well as take jabs at both House Speaker Nancy Pelosi and at Senator Mitt Romney, the only Republican who voted to convict him at the trial, during the National Prayer Breakfast. He has also turned the annual State of the Union address into a supposed campaign rally for his supporters as well. Trump has also constantly attacked his critics nowadays, the latest including General John Kelly, for voicing his support towards Vindman.

CNN reports that Trump’s recent actions have paralyzed both ends. The Republican Senators who were asked to comment regarding the President’s possible pardoning of Roger Stone, seemed to evade the question, among the most common answers being “I’m not going to tell the President what to do” and something else along those lines.

This leaves the Democrats with the upcoming elections in November as their only tool to possibly remove Trump from office if the impeachment did not work.