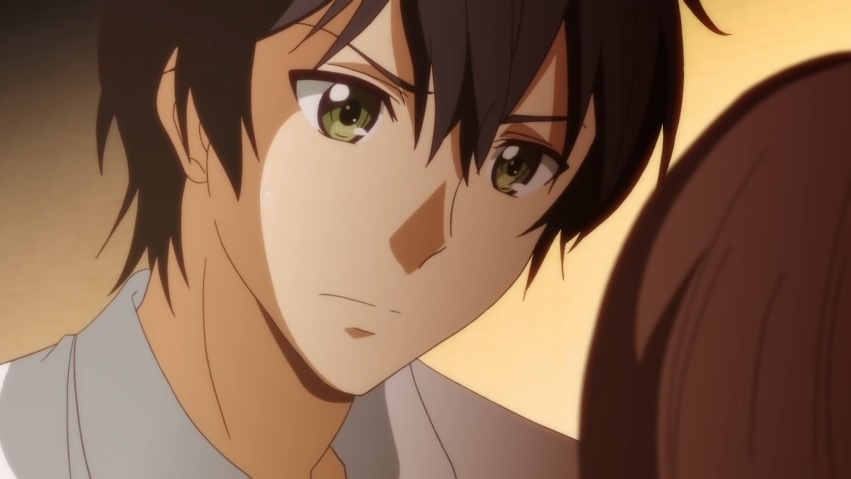 The manga has already concluded, but fans still have more things to expect from series creator Kei Sasuga through the release of “Domestic Girlfriend” volume 28. Sasuga has told her Twitter fans about some of the exclusive content she plans to add to the last installment.

Fans of any series that already ended likely still think about what happens next to their favorite characters. Considering how the ending of “Domestic Girlfriend” was received, manga readers might want to find some answers to this as well. Luckily, the manga writer and illustrator previously hinted at adding some kind of a where-are-they-now section in “Domestic Girlfriend” volume 28.

The last few chapters of the series received mixed reviews, to say the least. Despite the backlash, Sasuga later tweeted about receiving supportive messages that she said reminded her many fans still enjoyed following the series. In the same post, she confirmed she will include updates on the characters’ lives after what happened in the finale in “Domestic Girlfriend” volume 28.

Meanwhile, when Sasuga addressed the flak she received online for her creative decisions about her series, she also confirmed she will explain why “Domestic Girlfriend” ended the way it did. Avid fans who want to understand the series creator will have to wait for “Domestic Girlfriend” volume 28 to read Sasuga’s explanation.

Meanwhile, if there are people out there waiting for “Domestic Girlfriend” volume 28 before reading the entirety of the manga the best advice they could take is to not make any assumptions. Readers who waited for every chapter weekly learned that the hard way.

Just as when they thought Natsuo’s endgame was becoming more obvious, Sasuga pulled one of the biggest manga plot twists, at least, of the year. Natsuo and Rui were expecting a baby and immediately started planning their wedding, but Sasuga proved that even those circumstances do not guarantee that they are the series’ ultimate couple. “Domestic Girlfriend” volume 28 reportedly arrives in stores on Aug. 17. However, fans might have to wait a while for the official English copy.