Does extra testosterone reduce your empathy? 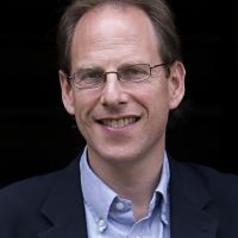 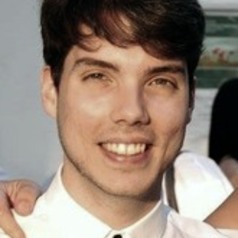 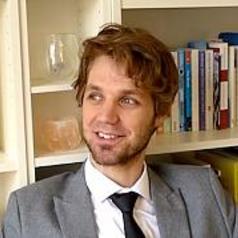 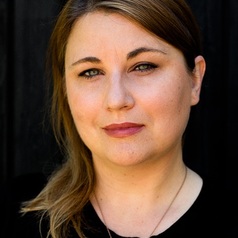 Cognitive empathy is the ability to recognise what another person is thinking or feeling, and one way it can be assessed in the lab is by using the “reading the mind in the eyes test” – or “eyes test”, for short. This involves looking at photos of a person’s eyes and picking which word best describes what the person in the photo is thinking or feeling.

Many studies, including our own, have shown a link between elevated testosterone and reduced cognitive empathy. But a new study led by Amos Nadler, a visiting professor of economics at the University of Toronto, found that administering testosterone to men does not reduce their empathy, as measured by this test. 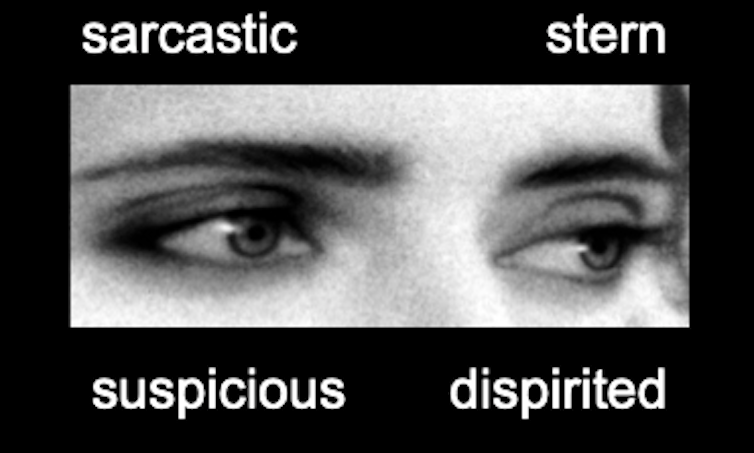 Reading the mind in the eyes test. Author provided

From these findings, they draw two conclusions: first, that this disproves a previous study by Jack van Honk and colleagues in which administering testosterone to women reduced their empathy. And second, that prenatal testosterone levels do not affect later empathy.

We would challenge both these conclusions, on two grounds. First, Nadler’s study only included men whereas van Honk’s study only included women. So while we agree that administering extra testosterone to men does not appear to reduce their empathy, Nadler’s study cannot be regarded as an attempt at replicating the van Honk study. A large-scale study of women would be needed for that.

Second, digit ratio may not be a good proxy of how much testosterone someone was exposed to in the womb, as other factors may affect this ratio. To properly study prenatal testosterone, it should be measured directly, using prenatal samples.

Of course, measuring prenatal hormone levels in the womb is very difficult, but it is essential because testosterone exerts many of its programming effects during a critical time window when the brain is developing.

That is why we measured prenatal testosterone levels in the amniotic fluid surrounding the developing foetus in women who opted to have an amniocentesis during pregnancy and then following up the child years later to see how they developed. We confirmed that the higher the level of prenatal testosterone, the lower their scores on the eyes test of empathy when tested at age six to eight years.

In their press release, Nadler and colleagues argue that their new data challenges the “extreme male brain” (EMB) theory of autism. But Nadler’s study has little to do with the EMB theory.

The EMB theory was recently confirmed in the largest test of sex differences in empathy and systemising among 600,000 people, and in the largest study of autism, among 36,000 autistic people.