Do companies with workers on boards make longer-term decisions? 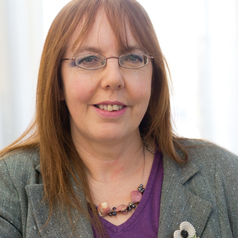 Where we have more accountable boards, for example across Europe, you will see that many countries that have workers on the boards and consumers represented … have longer-term decision making, and not this short-term thinking that has ended up in, unfortunately, in the extreme inequality that we have in our society, but also the lack of stable investment that we need.

The shadow chancellor’s claim on the BBC Radio 4 Today programme that compulsory worker and consumer representation on the boards of companies with more than 250 employees will encourage them to think and invest for the long-term is founded on well-regarded research dating back as far as the 1970s. Indeed, Theresa May made very similar proposals in 2016 during her campaign for the Conservative leadership. She said:

If I’m prime minister, we’re going to have not just consumers represented on company boards but workers as well.

Although May later abandoned the plan, bowing to representations from business lobby group the CBI, there is certainly an issue with corporate decision-making in the UK. Labour’s policies on stakeholder capitalism are largely based on a recent report by progressive think tank the Institute for Public Policy Research. The report, which is entitled Prosperity and Justice, notes particular weaknesses with the UK economy, including productivity growth, research and development and rate of investment.

The report focuses on the need to improve corporate governance, which currently prioritises the rights and interests of shareholders, while ignoring key stakeholders such as employees, customers and suppliers. The Bank of England is also concerned about the problem of short-term decision making among UK companies and estimates that only 25% of UK businesses prioritise investment.

According to global consultancy EY, many companies are focusing on short-term financial results and paying insufficient attention to investing in research, innovation, disruptive technologies and their staff. EY argues that the solution is to switch to a model of stakeholder capitalism. Meanwhile, some of the world’s largest institutional investors are making the case for long-term corporate investment, sometimes referring to it as “patient investment”.

Research into German companies has shown that employees participating in corporate governance support longer-term decision making when it comes to improved productivity and financial results. Other academic research has found that when stakeholders have an input into company decisions, it can not only improve productivity but also increase innovation, improve job satisfaction and reduce staff turnover. 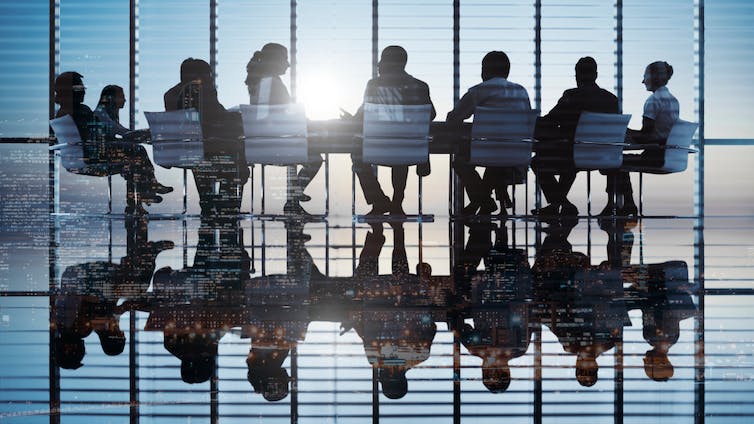 A 2013 report by the Trades Union Congress looked at research and development, a key example of long-term decision making, in nine of the European countries in which workers on boards is compulsory – Austria, Denmark, Finland, France, Germany, Greece, Luxembourg, the Netherlands and Sweden. Investment levels stood at 2.2% of gross domestic expenditure, compared to 1.4% in another group of countries, including the UK, where there is no equivalent requirement.

McDonnell’s interviewer on the Today programme, Nick Robinson, raised a common objection to the idea of workers on boards, namely that company executives would lose power and shareholders would receive less income. Yet this has not been the experience in France, where a robust investigation in 2018 by Oxfam found that companies required by law to include workers on their boards were the highest dividend-payers in Europe: French shareholders in CAC 40 companies receive dividends of 60% of profits, as compared to only 48% in the US.

In France, profit-sharing – through workers holding shares – is a legal requirement for companies employing at least 50 employees for six months during the fiscal year. Yet the chief executives of CAC 40 companies receive pay increases and bonuses comparable to UK companies. The ratio of chief executive to median pay is similar in both countries, at about 120 to 1.

The consensus is that there are benefits to encouraging a longer-term focus in companies, across areas including productivity, innovation, investment, recruitment and retention. If measures such as levels of investment in research and development, innovation and productivity are considered as proxies for a longer-term approach by company boards then McDonnell’s claim is true.

Having said that, 70% of UK companies oppose the idea of workers on the board of directors – a good indication of why May rolled back on this commitment. This indicates that despite the evidence for the policy, McDonnell has a mountain to climb to persuade companies that it will be good for business.