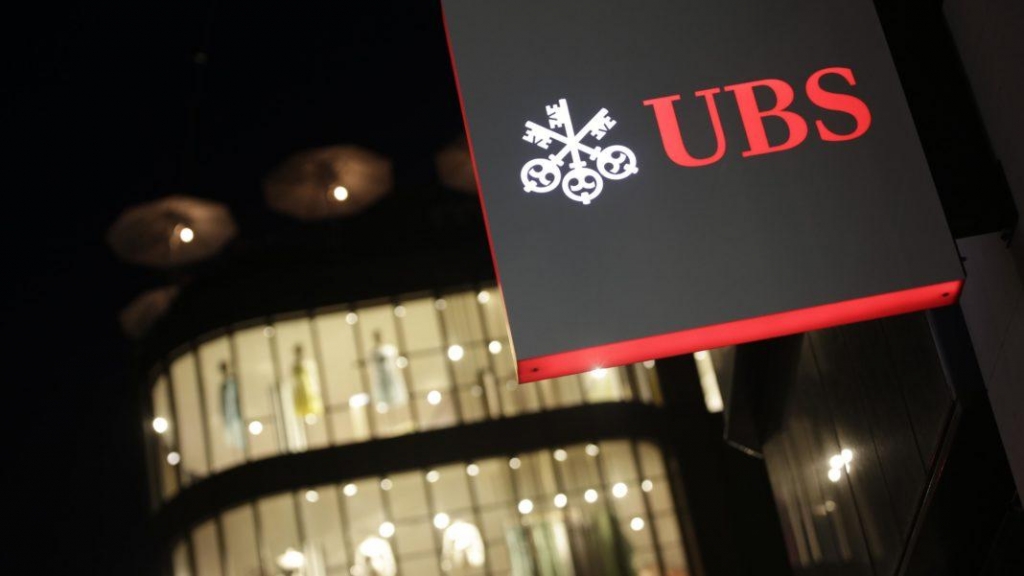 A veteran of the renowned investment banking giant ‘UBS’ has recently launched a new start-up which is penetrating the progressively flocked gamut of platforms for issuing digital securities on a blockchain.

Claude Waechli, who is former head of portfolio advisory for global ultra-high net worth and institutional clientele at the Swiss bank, says “Blockchain is highly disruptive to their business model”. In his tenure at the UBS, Waelchli explored the blockchain space and learned about digital assets in the process.

Waechli also reckoned “innovation power” of financial services institutions has resulted in them keeping blockchain “as a sideshow” at this time.

In Waechli’s latest attempt of luck has been Tokenyz, which is into current buzzing world blockchain and tokenization, especially into a security token offering (STO) platform unveiled earlier this year.

At Tokenyz, STO offers a mechanism coupled with the blockchain technology to automate series of asset classes with the regulatory puzzle, such as KYC and anti-money laundering (AML), for offerings. Tokenyz has associated with a network of broker-dealers and receives finder fees from the broker dealers.

Couple of exchanges are most likely to accelerate in the crypto-race with a competitive advantage if at all the addition of an IEO and STO platforms come in reality, as they carry good terms with the U.S. regulators.

In addition, the IEO model operates the sale of tokens and conducts due diligence on the projects and safeguards investors meticulously from the scams that collapsed the ICO markets.

In 2019, the tokenyz team designed and developed the IT framework required to tokenize existing assets on the ethereum blockchain after regulatory crackdown on ICO which was booming during 2017-18.

Tokenyz came in and intended to deal those apprehensions when they went in as a global alliance of partners. Waechli considered the alliance driven by a forum for open dialogue which should eventually lead to standards for security offerings. Now, the alliance is building the standards for digital securities, specifically the ERC-1400 token.