‘Diablo III’ Season 18 release date: Should the next patch focus on loot? 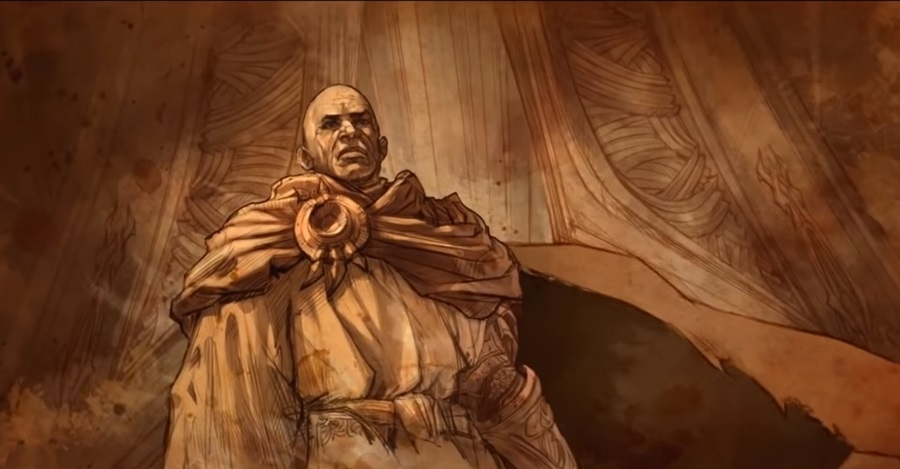 Photo via Screenshot of lzuniy/Youtube

“Diablo III” Season 18 is a much-anticipated patch by the community, especially by the Barbarian class. However, other factions have time and again expressed their concern and desire about loot drops and how Blizzard should implement another theme like the one seen in the Season of Greed.

This is doubly true since the Barb community’s main request for “Diablo III” Season 18 is to buff supporting legendaries that have been neglected. Add the fact that it’s pretty difficult to pick up Primal Ancient Legendary items and it’s pretty obvious why the game’s player base wants more loot.

This is a dungeon crawler, after all. So how likely is Blizzard going to implement such changes in “Diablo III” Season 18? Well, seeing that the Season of Greed occurred on the fourteenth cycle, there’s a low chance of this happening.

But if the community makes enough noise, those chances might get a boost. Maybe. Blizzard has already shown that despite players expressing difficulty about landing Primals and Ancients drops, they have yet to address the issue. Even the duplicated items haven’t been fixed yet and are another issue that should be the focus of “Diablo III” Season 18.

With the “Diablo” mobile game fiasco still clinging to Blizzard’s coattails, the developers are facing a lot of pressure to redeem themselves in the eyes of its fan base. “Diablo III” Season 18 could be that redemption, with loot, drops the main cure for the community’s seething disappointment.

Diablo III Season 18 will arrive sometime in the fall

And with BlizzCon 2019 inching ever closer, the company is in a position to do a quick 180 and prove to its following that they’re still listening. This is why “Diablo III” Season 18 should come out as a gem, gleaming and bright that would bring new hype to an already dwindling franchise. Of course, this could all be fixed if Blizzard announces they’re making “Diablo 4.”

However, given the company’s previous statements about their plans for the game, the fourth installment isn’t likely to happen soon. Let’s just hope that Blizzard avoids another mobile game fiasco this BlizzCon. As for when “Diablo III” Season 18 might release, it might drop sometime this fall, Otakukart reported.