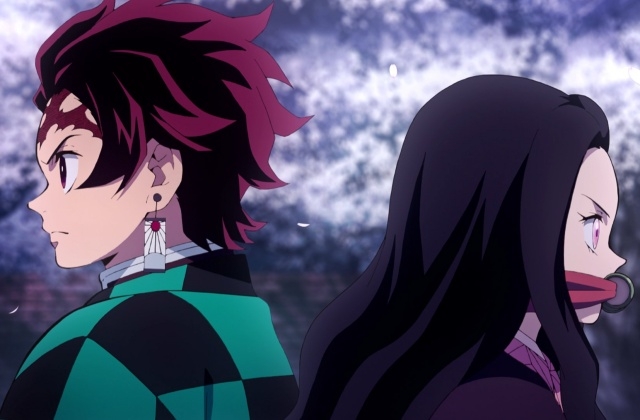 Fans are clamoring for “Demon Slayer: Kimetsu no Yaiba” season 2 following the big success of its first season that made its debut on TV in April 2019. The breakout anime hit introduced a total of 26 episodes and it concluded in September of that same year.

As per Anime News Network, “Demon Slayer: Kimetsu no Yaiba: Mugen Train” sold over one million tickets on the opening day and raking in profits of ¥1,500,944,600 or around US$14.3 million and by Sunday, the amount already reached about US$14.68 million.

On its premiere, it was screened in 38 IMAX theaters in Japan and this anime is the first film to be screened in such type of cinema in Japan this year. It also became the fastest movie of all-time to ever earn ¥10 billion and this feat is even more special since Japan and the rest of the world is still in the midst of battling the coronavirus pandemic.

Now, with the huge success of the movie, observers are saying that this will be the basis for the approval of “Demon Slayer: Kimetsu no Yaiba” season 2. In fact, there are rumors that it is already in production while the movie is raking in more profits at the box-office.

Monsters and Critics reported that Spy True, a known social media page that releases updates on popular animes, tweeted that the works on the second installment of “Demon Slayer: Kimetsu no Yaiba,” is already underway.

Then again, it should be noted that there is no official announcement with regards to season 2 yet. Still, it is possible that the production has been ongoing even before the movie was released two weeks ago.

Finally, as for the release date for “Demon Slayer: Kimetsu no Yaiba” season 2, there are predictions that it will be out by either the spring or summer of 2021. The plot is expected to be a continuation of the story presented in the “Mugen Train” movie.