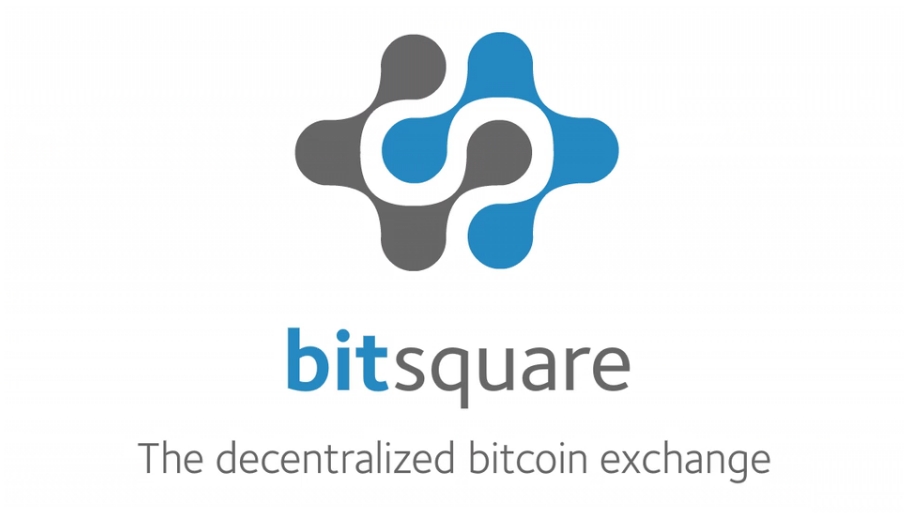 Bitquare, the decentralized bitcoin exchange, is going to officially launch its beta version on April 27, 2016 during the Fab Lab in Barcelona.

During the event, Manfred Karrer, founder and developer of Bitsquare, will explain why a decentralized Bitcoin exchange is needed and how to build it.

The exchange boasts of several key features which substantially differentiates it from other existing exchanges. Firstly, it does not hold any bitcoins – they are held in multisignature addresses rather than a Bitsquare-controlled wallet. In addition, it also does not hold any national currency, rather it is transferred directly from one trader to the other.

To ensure highest level of privacy, Bitsquare uses a Peer-to-Peer network over Tor, meaning there are no servers to be hacked or DDoS’d. Also, all private data sent over the wire is end­-to-­end encrypted and there is no privileged access to any data. The exchange does not require registration and does not know the traders, which makes identity theft impossible.

Bitsquare clarifies that while it is developed to offer the “right to privacy”, it is not intended to facilitate criminal behavior, adding that in the event of disputes, arbitrators (person who finds solutions to any disputes that may occur during a trade) may need to verify the identity of the traders.

“Bitsquare resembles other decentralized projects, such as OpenBazaar or Bitmarkets, which employ similar protection mechanisms. However, those projects behave as Ebay­style marketplaces rather than (crypto­)currency exchanges”, Bitsquare whitepaper reads.

Furthermore, Bitsquare does not operate its arbitration system, rather traders themselves choose from an open and decentralized market of arbitrators. These arbitrators must pay high security deposits, which ensures fair evaluations and prevents collusion with traders.

“Bitsquare is not a company. It is an open source project aiming to organize as a Decentralized Autonomous Organization (DAO)”, the website reads.

Speaking of fees, a security deposit of 0.1 BTC is required by all traders to participate in a transaction, but the deposits are fully refunded to both parties after a successful trade. Also, in order to prevent spam and market manipulation, a small fee of 0.0005 BTC when creating an offer and 0.001 BTC when taking an offer, is paid to Bitsquare’s arbitrators for their service availability.