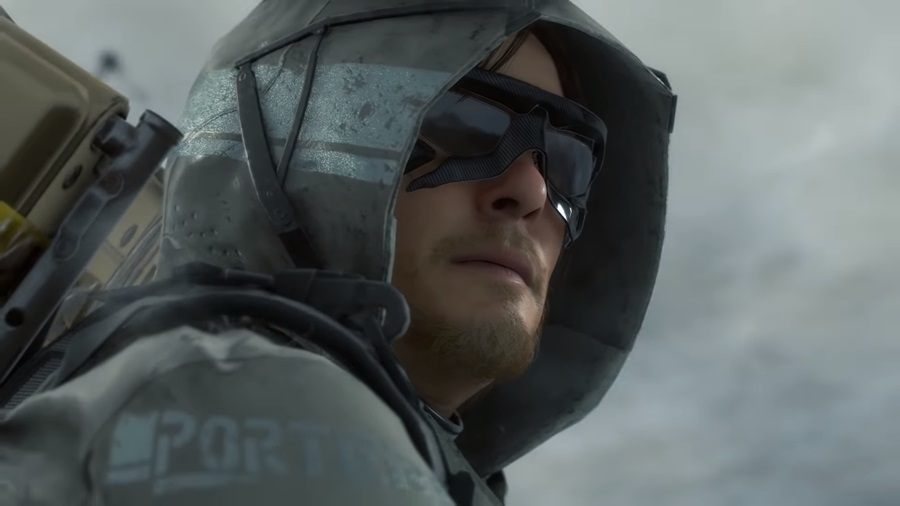 To say that “Death Stranding” is a confusing game is a bit of an understatement. Even with the title less than a month away from launch, the gaming community still doesn’t have a concrete idea of what the game is about or the story behind it.

What can be discerned so far is that “Death Stranding” is a game that focuses on social interaction as the players build infrastructure around the world to help each other out. It’s like a walking simulator of sorts that is centered on delivering cargo, fighting to keep that cargo from being taken, avoiding lethal demons, and taking care of a baby.

Despite the aforementioned social connection, “Death Stranding” creator Hideo Kojima explained that players can express their friendliness to others by staying away from them. The eccentric developer provided an analogy by saying, “I want to date that girl, but not marrying her, type of connection,” Kojima told Famitsu.

If that’s confusing the heck out of you, you aren’t the only one scratching your head. Despite this, however, the gaming community is still eager to get their hands on “Death Stranding” as this is the first game in years to be so cryptic that its mystery alone is convincing people to purchase the title.

Indeed, in the same interview with Famitsu, Kojima explained that the game doesn’t have your traditional death system. Where a normal game would send players back to their latest saves, “Death Stranding” will require you to find Sam’s body in order to come back to life. It appears that dying in this game would be quite the hassle going by Kojima’s description.

Death Stranding was possible due to Kojima’s fans

Meanwhile, the 56-year-old recently expressed his gratitude for the fans who made “Death Stranding” possible. He revealed in the interview that after parting ways with Konami, he found it incredibly difficult to get financing for Kojima Studios. But thanks to a banker who was a massive fan of his, his bank loan was approved, Kotaku reported.

He also thanked a landlord who gave him a desirable location to put up the studio. Ultimately, however, Kojima thanked Konami for giving him the opportunity to express his artistic self, which then led to his fame. As for the release date of “Death Stranding,” it’s slated to come out on Nov. 8.