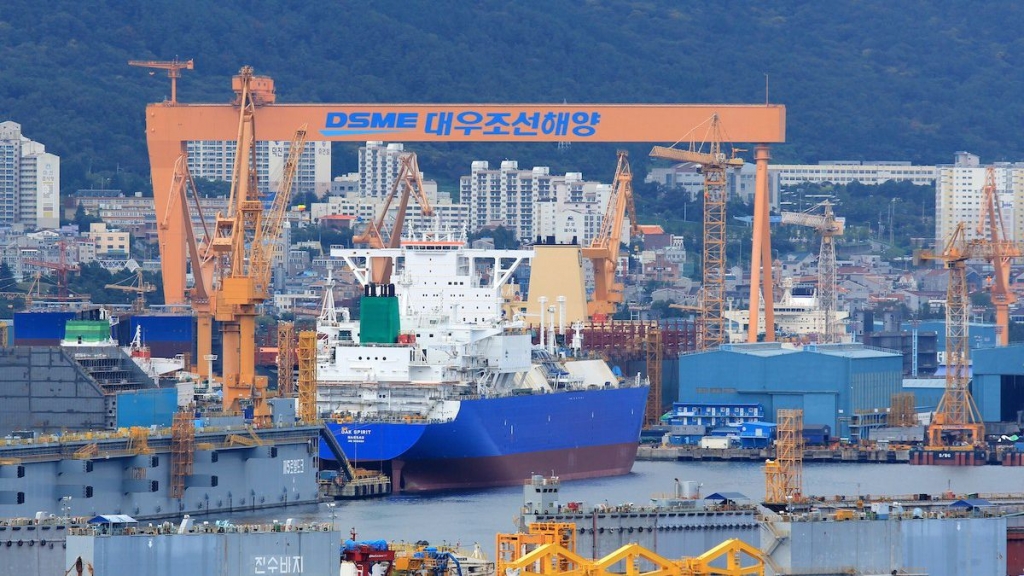 Daewoo Shipbuilding clinched the deal with MOL on May 21, 2020.

MOL then signed a deal with LNG Terminal Wilhelmshaven, a fully-owned subsidiary of Germany's Uniper SE, to charter the FSRU.

The LNG carrier will be delivered by October 2023, the shipbuilder said.