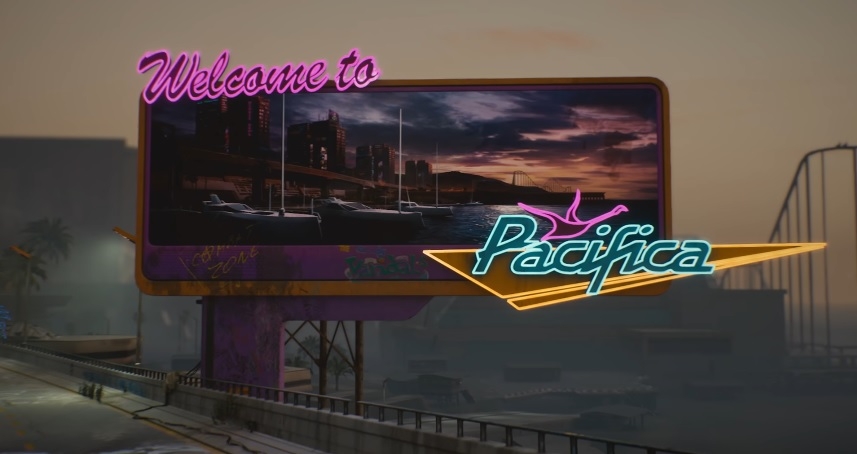 If the amount of violent action scenes does not convince others that “Cyberpunk 2077” is an NSFW title, the motion-captured sex scenes might do the trick. Along with other confirmed details about the game, the steamy encounters are expected to be in the first-person perspective (FPP). However, updates suggest players could also choose to avoid going through these scenes.

‘Cyberpunk 2077’ gameplay: Mocap sex scenes confirmed but they might not be mandatory

At an earlier gathering held by “Cyberpunk 2077” developer, CD Projekt Red, several gameplay details were confirmed and shared by Redditor u/shavod, who attended the said event. As for the inclusion of sex scenes, the video game company said the title would include these encounters as part of the overall role-playing game experience.

Meanwhile, it can be recalled that CDPR has also settled a long-running debate on whether the game should be playable in FPP, TPP, or both. The developer eventually decided that the “Cyberpunk 2077” gameplay will be entirely in FPP while some cutscenes will play in TPP. This suggests that the game’s sex scenes would also be in FPP, which many players might find very interesting, to say the least.

Redditor u/shavod added that the freedom to choose V’s story extends to the aspect of the playable character’s sexual relationships. CDPR has yet to detail this part of the “Cyberpunk 2077” gameplay, but given the reported information, players will most likely have the option to skip the sex scenes in FPP.

Being able to ignore in-game sex scenes is a win-win decision that CDPR made for “Cyberpunk 2077.” Obviously, there are gamers who enjoy having these mature encounters in a video game. But others, for several unique reasons, may also find them unnecessary. By making them available (and a mo-capped at that) in the game along with the option to skip them, CDPR avoids being at odds with its fanbase like they did when they decided to make the game exclusively playable in FPP.

Redditor u/shavod’s report was a major information dump, but there are still many pertinent details that CDPR wants to keep until they are much closer to the game’s launch. “Cyberpunk 2077” will be released on April 16, 2020, and will be available on PC, PlayStation 4, Xbox One, and Google Stadia.