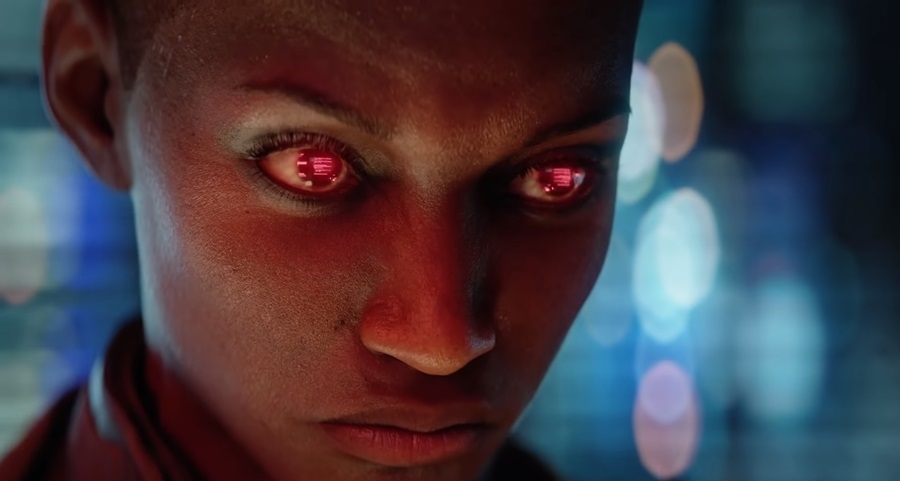 From character builds and how to approach “Cyberpunk 2077” to the depths of quests and how long they’re going to last. What makes this particular interview exciting is that Sakso revealed that he worked on the Bloody Baron quest in “The Witcher 3,” one of the bests missions in the game, which was four hours long, Metro reported.

In “Cyberpunk 2077,” lengthy missions like the Bloody Baron will also be added, although Sakso said they’re careful in dragging those stories further. One of the reasons behind the decision is that they received complaints that the plot is simply too dense in some storyline, which the developers agreed after reviewing the game.

Thus, “Cyberpunk 2077” will have a mixed bag of short quests and long quests, which players can opt to skip or pursue depending on their penchant for digging about the title’s lore. When asked about how long the entire main missions will last without doing side quests, Sakso had difficulty answering the question on account of how dynamic they’ve created the game.

He revealed that “Cyberpunk 2077” has been made to accommodate all type of players. For instance, if one gamer has a penchant for stealth, then the missions will be prolonged. For others who want to simply kick the door down, start shooting, then asking questions later, the quests will undoubtedly be shorter given that no dialogue and sneaking around is required.

Sakso said that while “Cyberpunk 2077” gives the players the freedom to build their character as they see fit, there are three major foundations that will ground their character. The NetRunner is the hacker type similar to what’s been shown in the recently released trailer. The Techie specializes hardware and will likely be able to sport higher body modifications than any other class. And the Solo, a build that centers on combat and damage.

Sakso also went on to explain their process regarding designing quests and how they are shying away from missions that they consider as “lazy.” The developer went on to explain that they’ve created quests in “Cyberpunk 2077” to vary as much as possible, similar to what they’ve done with “The Witcher 3.” With the title set for release in April 2020, the team is currently working hard on polishing the game and making sure they’re releasing a product worthy of all the praises they’ve been receiving so far.