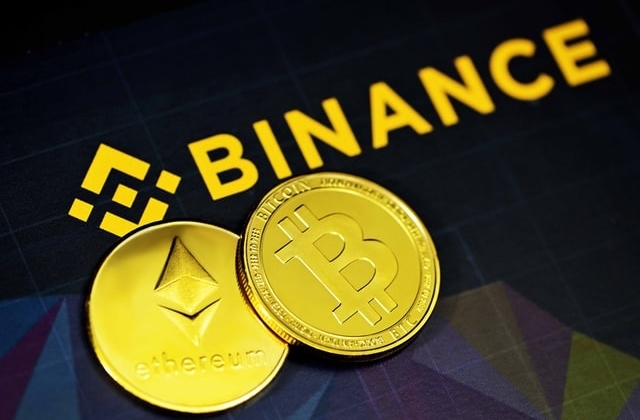 Andrés Iniesta, a popular soccer player who is playing for the Japanese pro-football club, Vissel Kobe, was warned by the Spanish market regulator when he tweeted about Binance, a cryptocurrency exchange company.

According to CoinDesk, the soccer star who was also the former captain of FC Barcelona promoted Binance through social media. On Wednesday, Nov. 24, he tweeted that he is learning how to get into cryptocurrency with Binance, and this was read by his over 25 million followers.

Initially, it was not certain if the footballer was paid to make the tweet on Binance, but it was revealed later that it was indeed a paid ad. It was reported that the crypto exchange firm said its deal with Iniesta was not disclosed to the public due to “misunderstanding.” The company did not elaborate on what this means.

I’m learning how to get started with crypto with @binance #BinanceForAll pic.twitter.com/3Km58KrnPG

It was mentioned that at the time when the news of Iniesta being warned by the Spanish regulators for his Binance promo, his similar post on Instagram where he has more than 38 million followers already gained 270,000 likes, and today, the number has already gone up to almost 360,000. The football star has not responded to a request for comment or statement.

CoinTelegraph pointed out the photo that Iniesta posted on his Twitter and Instagram pages showed him with a laptop and mobile phone. The laptop clearly shows the Binance website, and the publication stated that the smartphone reflected some major crypto markets such as Binance Coin and Bitcoin (BTC).

Spain’s CNMV replied on Iniesta’s Twitter post 12 hours after the ad had been posted. He was warned that cryptocurrency investment is risky. In February, the market authorities released

a regulatory statement where it emphasized the importance of informing investors about cryptocurrency and its risks so they can make a sound decision before investing.

“What we are saying to the influencers, to celebrities, and everyone else is ‘Please take care, you are recommending, in exchange for money, investment in unregulated products that have additional risks to the public,’” the Spanish regulator told the Financial Times.