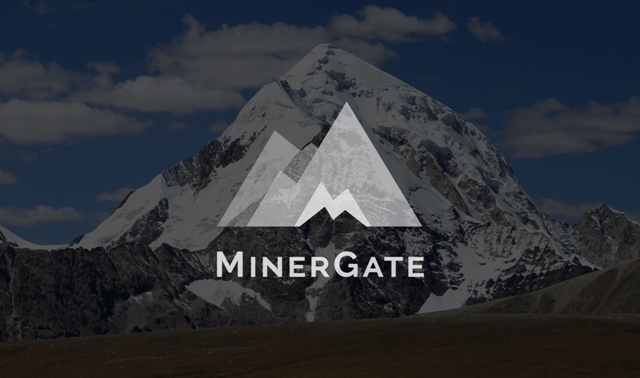 MinerGate, a multi-cryptocurrency mining pool, has released a 1-click GUI Ethereum pool miner. The mining application can be downloaded from MinerGate.com.

Ethereum mining, which was once accessible to only tech-savvy miners, is now available for anyone capable of handling a simple desktop application. Miners are no longer required to configure the system and study tutorials, instead they simply need to launch the application and click “Start mining”.

AllCoinsNews reported that the MinerGate team has developed an app that should allow any user to utilize their system’s CPU and GPU power.

“We tried to make our best for those, who mine with CPU on ordinary computers. And we succeeded – Thanks to the variable mining difficulty, it’s literally 20,000 times easier to mine Ethereum with CPU on the MinerGate pool than on other Ethereum pools”, AllCoinsNews quoted MinerGate’s CMO, Janika Kouki.

Besides mining, MinerGate also offers the ability to safely store and transfer cryptocurrencies, which automatically turns it into a comprehensive Ethereum service.

“Having the first 1-click Ethereum miner on the one hand, and the growing Ethereum market on the other, we estimate our customer base to reach one million of active users within a year and a half”, AllCoinsNews quoted MinerGate’s CEO, Claude Lecomte.

Started in 2014 by a group of cryptocurrency enthusiasts, MinerGate already provides mining opportunities for Bitcoin-based (Bitcoin, Litecoin) and CryptoNote-based (Monero, Bytecoin, DuckNote, Dashcoin, etc.) cryptocurrencies. It claims to be the largest multi-currency mining pool with over 100,000 active miners.

Ethereum has witnessed unprecedented growth in the past couple of months. According to latest statistics from Coinmarketcap.com, it remains strongly seated in the second position, with its market cap around $740 million (at the time of writing). It broke above the $1 billion mark in March, causing several cryptocurrency exchanges (Coincheck, Bitfinex, Bitso, BitBay, CHBTC, and others) to add the support for ether trading to their platforms.