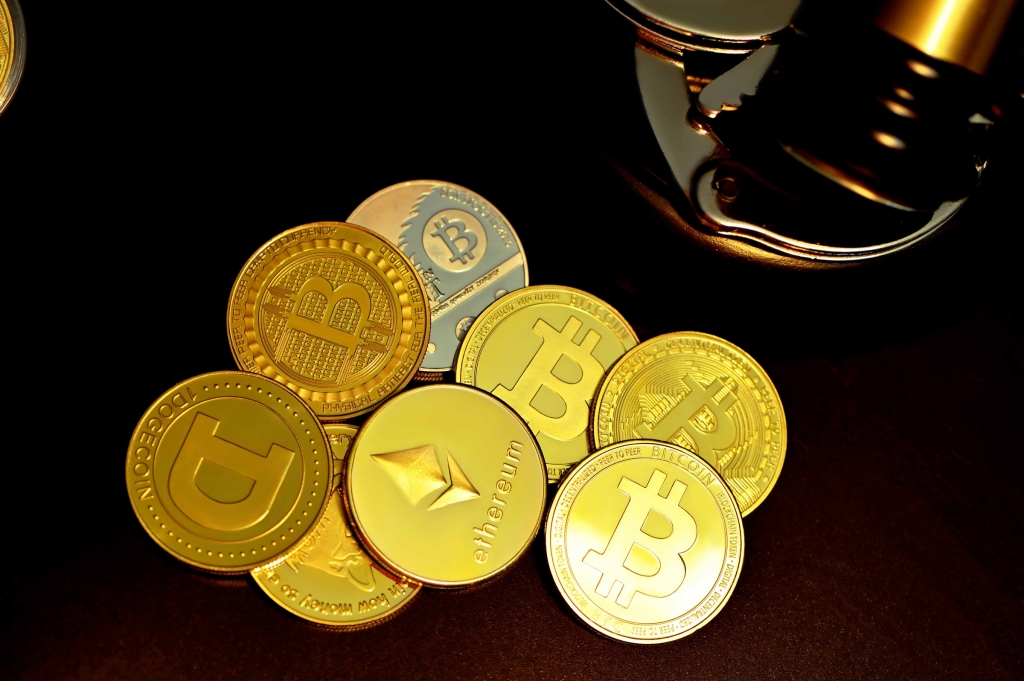 Chipotle Mexican Grill inc. is cooking up a game that will handsomely reward the players. The American fast casual restaurant chain will be giving away a total of $200,000 in cryptocurrency for players of its “Buy the Dip” game.

As per Bitcoin.com News, Chipotle Mexican Grill announced it created a new cryptocurrency game, and it is encouraging diners and fans to play and collect digital tokens. The $200,000 will be given in the form of rewards and coupons for some particular food items priced at a penny.

This will be Chipotle’s newest contest that is infused with cryptocurrency. In April of last year, the restaurant chain gave away free Bitcoin (BTC) and burritos to mark National Burrito Day. Diners played a game to win their burrito or digital coin reward.

Now Chipotle is back at it again but offering bigger crypto prizes this time. It has created the “Buy the Dip” game, and more than 500 players are expected to compete to win $200,000 worth of Dogecoin (DOGE), Bitcoin (BTC), Solana (SOL), Ethereum (ETH), and Avalanche or AVAX.

It should be noted that all players must be a member of Chipotle rewards. They can also register to be part of Chipotle’s online system and be able to join the game.

"We want to build the next generation of Chipotle fandom by connecting with the Web3 community," Chipotle’s chief marketing officer, Chris Brandt, said in a press release that announced the new game. "We are excited to bring positivity to the crypto conversation by empowering fans to 'Buy The Dip.’”

Meanwhile, all winners in the Chipotle “Buy the Dip” game must have a verified Coinbase account where the company will transfer their crypto rewards and prizes. The launch of the crypto game came after Chipotle revealed it would accept cryptocurrency for payments for food services through the Flexa payment application network.