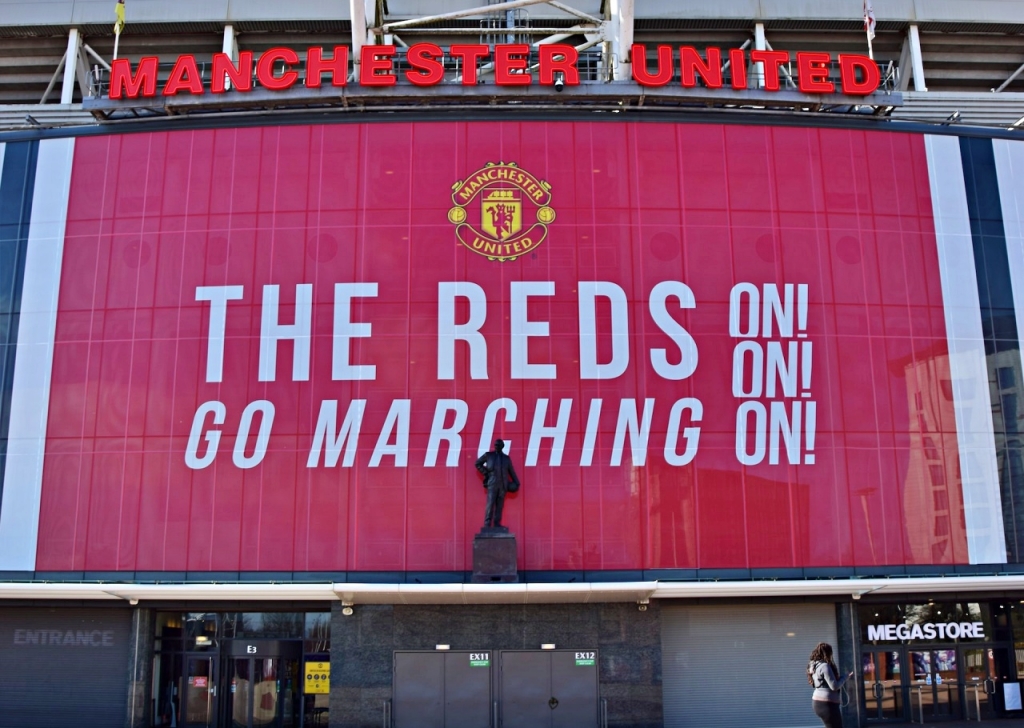 Elon Musk just caused confusion after tweeting that he will be buying the Manchester United football club based in the Old Trafford area of Greater Manchester, England. It was reported that this incident also led to the surge in the value of Fake Man U, which is a dead crypto coin.

But while it bears the name of the famous English Premiere League team, it was clarified that it is completely unrelated to the sports franchise. It is not an official cryptocurrency token of the Manchester United team, so people should not be confused. Then again, despite this fact, it was clear that Elon Musk revived this dead coin this week after saying he is buying the team, which turned out to be a joke.

As per CoinTelegraph, the fake Manchester United coin first came out in August 2021 after hardcore fans of the team, who are also programmers, had falsely claimed that owning a MUFC would give buyers the opportunity of having a say in the football club's decisions.

In November of that same year, the team carried out an "airdrop" round of 10,000,000,000 MUFC. The drop is a common process in buying cryptocurrencies and other digital assets. The programmers promised to hand out 10,000 MUFC to people who followed their official social media pages.

It was said that the chance of getting free MUFC tokens has helped the token's price to rally to as high as $1. However, the token turned out to be vaporware, and this has eventually caused the MUFC to drop by 100% after November and almost deemed extinct since then. Now, due to Musk's tweet this week, it has been revived and soared to 3000%.

The thing that led to this was Elon Musk's tweet that simply reads: "Also, I'm buying Manchester United." Then again, someone asked if he is serious, and it turned out that Tesla and SpaceX was only joking. He also explained that he has always said that he will not buy any sports team.