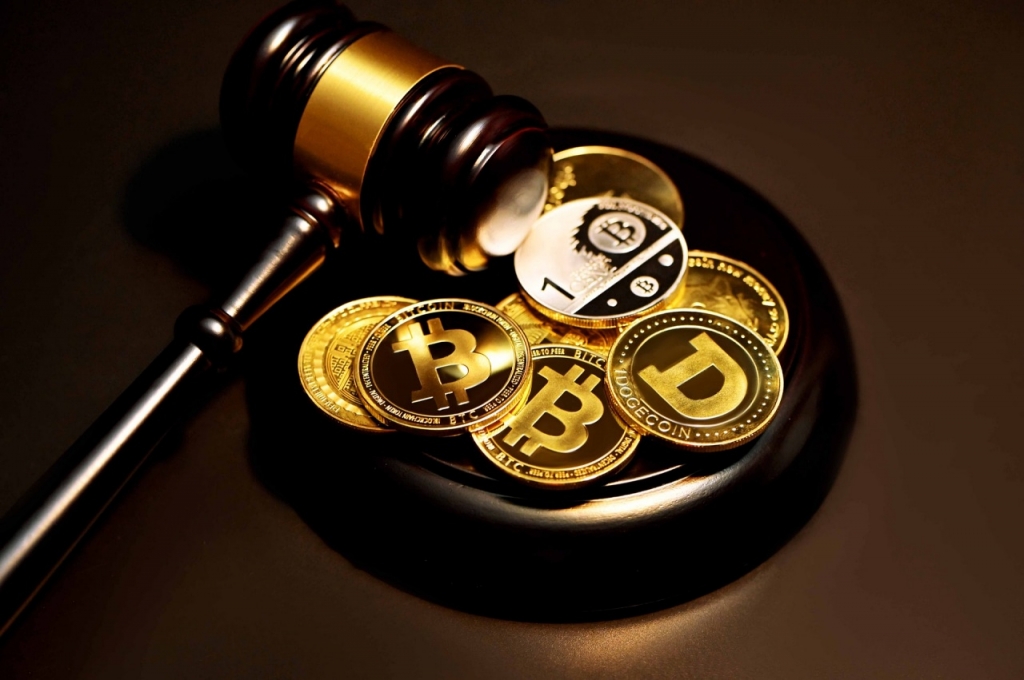 Celsius Network LLC, a cryptocurrency lending company headquartered in Hoboken, New Jersey, is now bankrupt. In the latest development of its downfall, the company is suing its former investment manager for allegedly stealing or losing company assets worth millions of dollars.

The bankrupt crypto firm filed a complaint against Jason Stone and his KeyFi Inc. company for gross negligence and extraordinarily inept crypto investing. As per Reuters, the complaint was filed in Manhattan bankruptcy court on Tuesday, Aug. 23.

It was said that Stone presented himself as a leader in the field, which is not true at all. Rather than assisting the company, Celsius Network alleged that its former investment manager stole from the company before it was ruined and filed for Chapter 11 last month.

The crypto lender said that Stone was actually incapable of deploying coins profitably, which was against his portrayal of being at the forefront of the business. This has led to the loss of assets worth millions.

Celsius said that he misappropriated assets to purchase hundreds of non-fungible tokens or NFTs, which he kept somewhere that cannot be found or accessed. Stone then covered his tracks to evade being traced by using Tornado Cash which is a crypto firm that was already sanctioned by the U.S. Treasury Department on Aug. 8. It was penalized as it may assist with laundering cybercrime proceeds.

The filing of this lawsuit comes just six weeks after KeyFi sued Celsius in a New York state court in Manhattan. The company alleged that Celsius Network has been running a Ponzi scheme, cheated on Stone for potential millions of compensation, mismanaged its customer deposits, and failed to hedge investments.

Meanwhile, Stone joined Celsius Network for a short time and worked there for around seven months only. His tenure has ended in March 2021 and his lawyer, Kyle Roche, defended his client against Celsius’ claims by saying that KeyFi's compensation, including the NFTs, was authorized by Alex Mahinsky, the crypto lender’s chief executive officer.

"Celsius's most recent filing is an attempt to rewrite history and use KeyFi and Mr. Stone as a scapegoat for their organizational incompetence," the lawyer stated.