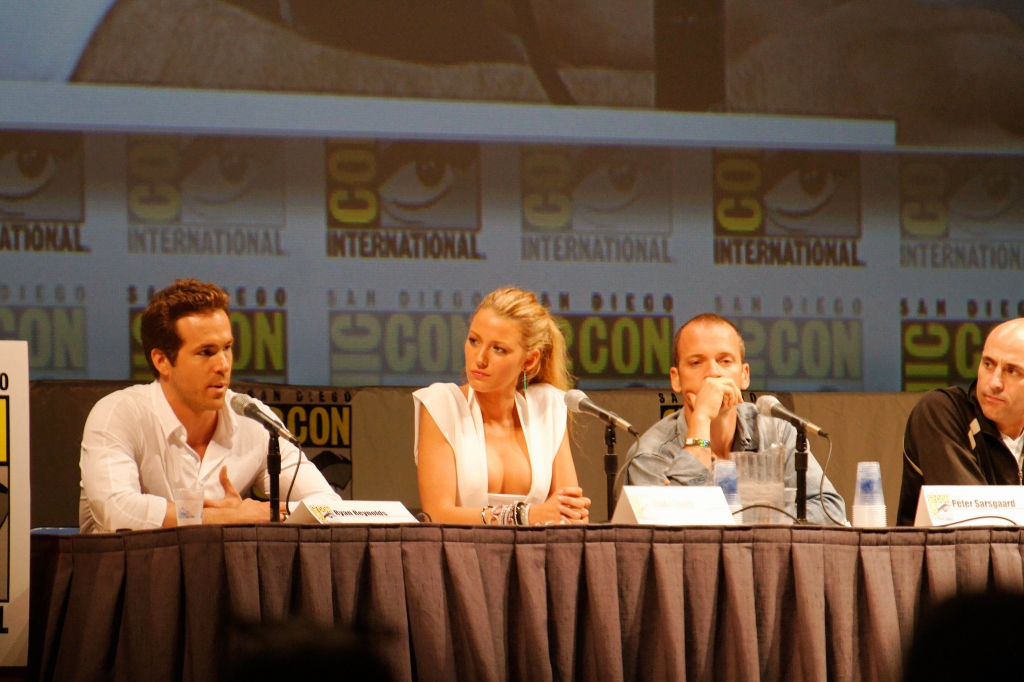 Hollywood couple Ryan Reynolds and Blake Lively have joined other celebrities in lending support to the protests that have sprung up in the aftermath of black American George Floyd's death in Minneapolis.

The two shared an Instagram post wherein they revealed that they have donated $200,000 to the NAACP Legal Defense Fund to help pay for the legal fees of those who were arrested during the protests.

The NAACP Legal Defense and Educational Fund, Inc. is the leading civil rights organization in the US and is based in New York.

Protests have been held in several big cities in the United States—New York, Los Angeles, and Miami, among others, and even in other countries like London and Dublin.

Prior to revealing their donation, the two also shared their views on the constant racism and police brutality, which have been once again put into the spotlight by Floyd’s death.

They said that they could not imagine having to deal with that systemic racism in their daily lives and are ashamed that they have allowed themselves to be ignorant of these issues in the past.

The post further stated that Lively and Reynolds will further educate themselves about these issues and tell their kids everything, including their complicity so they may grow up doing the right things and never ever discriminate.

Lively and Reynolds are not the only celebrities who have lend their support to the protests. Others have also taken to their social media accounts and urged their followers to do something and make a lasting change and help end racism, while others even hit the streets to physically join the protests.

The unrest started after a footage of Floyd's arrest circulated.

The footage showed how a white police officer, later identified as Derek Chauvin, had pressed his knee to the back of Floyd’s neck while the black American was lying on his stomach on the ground. His screams that he cannot breathe falling on deaf ears until he fell unconscious. He was later declared dead in the hospital.