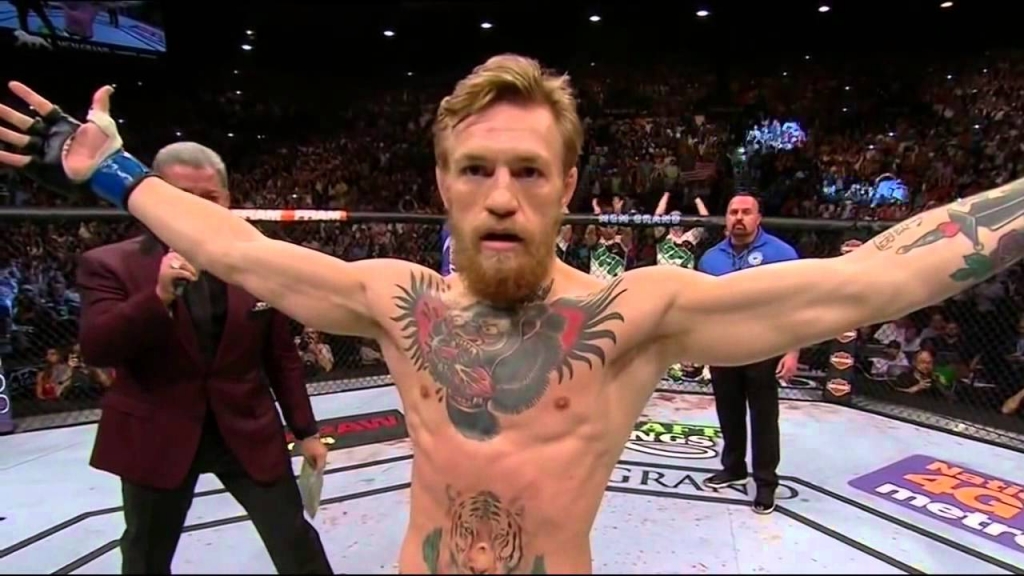 During the last fight that Conor McGregor had during UFC 229, the Irish brawler lost to Khabib Nurmagomedov in spectacular fashion. Since then, a lot of reasons were brought up for the loss, including ones coming from “The Notorious” himself. In a recent interview with Tony Robbins, the fighter described how he injured his foot before the match and expressed his thoughts of it afterward.

For those who may not know, Tony Robbins is a motivational speaker who specializes in getting people to rise up and do their best in life. He recently had a conversation with Conor McGregor, where the discussions included his loss during UFC 229. The champion fully admits that he might have done better to reschedule the fight, recalling how Jose Aldo did the same, MMA Fighting reports.

“The most significant moment of my career was when I first tasted UFC gold. It was at UFC 189 in Las Vegas, I was supposed to face the current champion Jose Aldo, but he pulled out nine days before the bout with a broken rib; someone threw a spinning back kick on him and broke his rib,” Conor McGregor said.

After Conor McGregor revealed how he suffered his injury, he then went on to explain what it had cost him. Even then, the infamous fighter still believed that he could win, even calling his talents both a blessing and a curse.

“It’s blessing for obvious reasons, I can throw many moves, I can stifle an opponent. A curse because when I face a serious injury where I probably should have just reset the match to a later date, my hunger and my knowledge that I just need one shot; I have one limb gone, but I have another seven limbs...the art of eight limbs, this is, so I can utilize other strikes in my arsenal,” he had said.