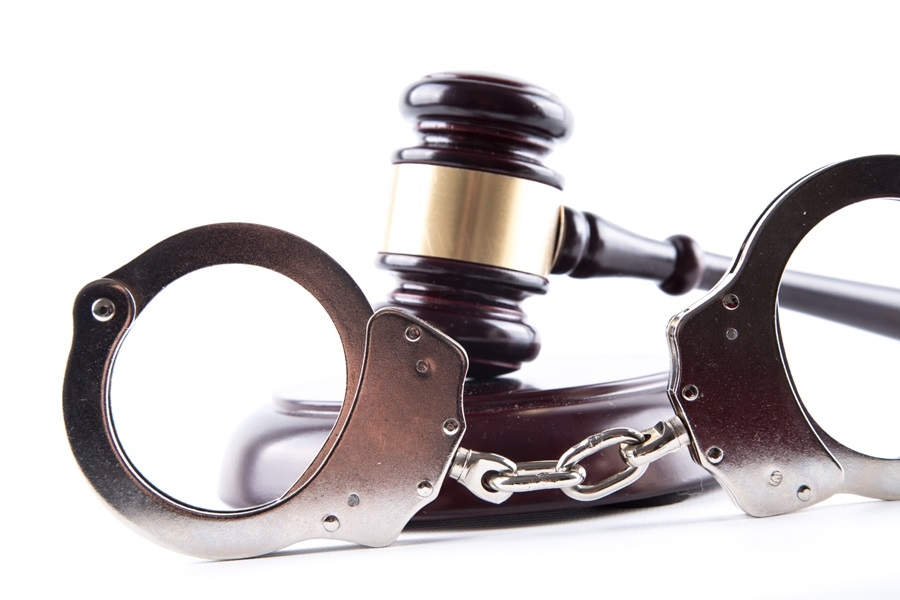 A joint operation launched by U.S. authorities led to the arrest of 35 individuals allegedly operating on the dark web. The authorities successfully seized more than $23.6 million worth of cryptocurrencies and other items gained through illegal activities, Cointelegraph reported.

The U.S. Department of Justice published the operation’s success on June 26, with the press release detailing the items that authorities managed to confiscate. The items included mining rigs and drugs such as Xanax and LSD; fiat currencies and gold bars with an estimated of value $3.6 million; and nearly 2,000 Bitcoin (BTC) and other cryptocurrencies with a combined worth of around $20 million.

The joint initiative was a collaboration among the Secret Service, Drug Enforcement Agency (DEA), Postal Inspection Service, and U.S. Immigration and Customs Enforcement’s Homeland Security Investigations (HSI). Derek Benner, HIS’s acting executive associate director, expressed the difficulty of arresting these individuals given that they were moving under the cover of the deep web.

The report outlined that the operation was a year-long campaign to surreptitiously invade the darknet to locate criminals operating within. And invade it they did.

“The veil has been lifted. HSI has infiltrated the darknet, and together with its law enforcement partners nationwide, it has proven, once again, that every criminal is within arm’s reach of the law,” Benner said.

Authorities reportedly reduced the difficulty of tracking those they arrested when they managed to get a hold of one Nicholas J. Powell, a cryptocurrency exchanger. Through the cooperation of Powell, undercover agents began investigating his customers, with the authorities eventually taking over the exchanger’s account.

The press release noted that the business model used by Powell revealed the physical addresses of his customers. The method involved sending cash to these locations. As such, the agents managed to pinpoint exactly where these criminals were.

“Posing as a money launderer for Bitcoin seems like a great mechanism to find the dealers: There are so many paths for the darknet dealers to get drugs. There are much fewer paths for them to get cash,” said Nicholas Weaver, a senior researcher at the International Computer Science Institute at UC Berkeley.

The U.S. is currently facing a huge drug crisis, with the dark web among the chief reasons behind its exacerbation. DEA special agent James Hunt lauded the success of the joint operation of these federal agencies, while the assistant director of the U.S. Secret Service, Kenneth Jenkins, said that they’re going to keep pace with the operations of criminals operating in the cyberspace to achieve similar success in the future.