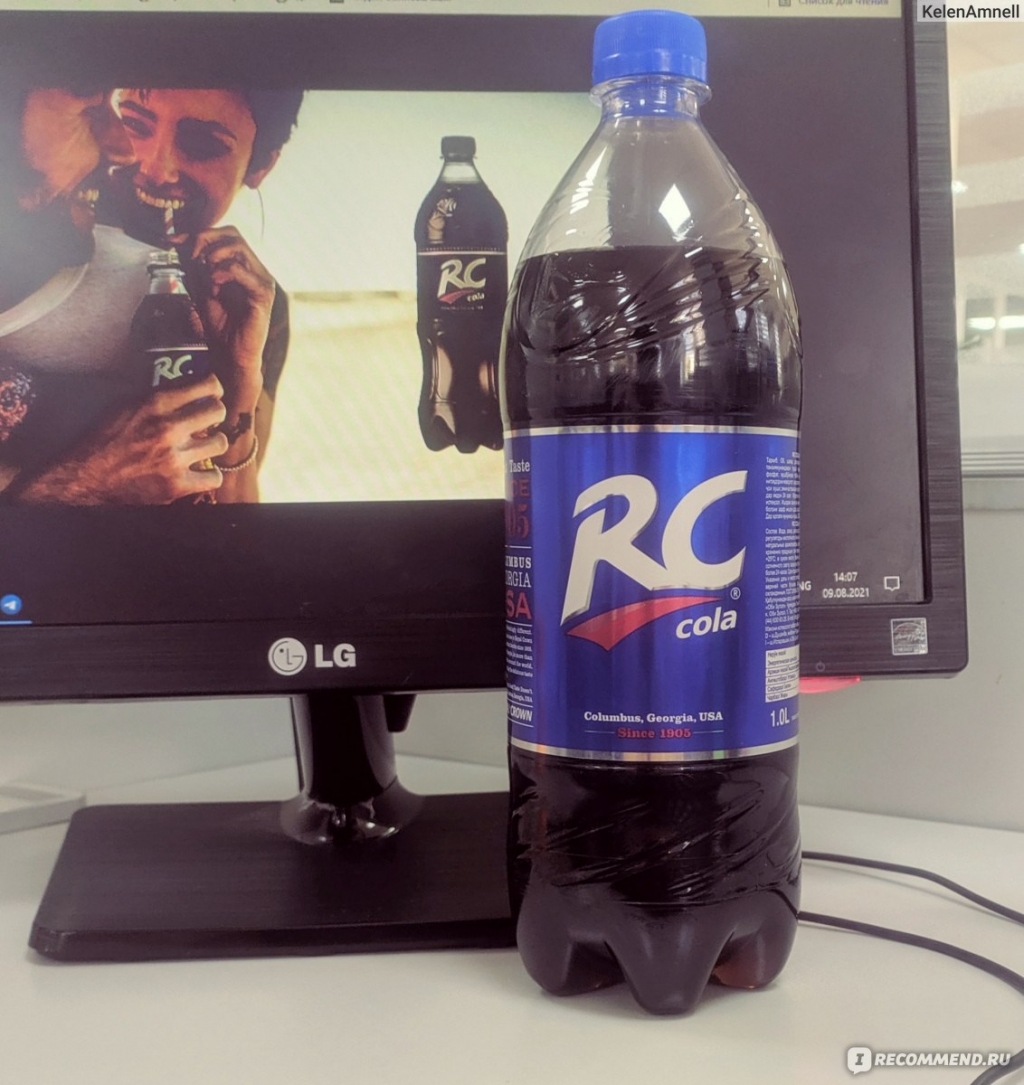 The Philippines' RC Cola maker is among those who confirmed the sugar shortage.

The Philippines’ top soft drink manufacturers confirmed reports of a refined sugar shortage, amid surging commodity prices and a government ban on imports.

According to Coca-Cola Beverages Philippines, Pepsi-Cola Products Philippines, and ARC Refreshments Corporation, they are facing a shortage of premium refined sugar or bottlers’ grade sugar, “a key ingredient” in their products.

The three companies said they are working closely with other industry stakeholders and the government to address the situation.

According to an SRA document, President Ferdinand Marcos Jr. authorized the importation of 300,000 metric tons of sugar, but the government denied the authorization.

The Department of Agriculture official who signed the document on behalf of Marcos, Leocadio Sebastian, has since resigned from his post.

SRA Administrator Hermenegildo Serafica also resigned in the aftermath of the scandal.