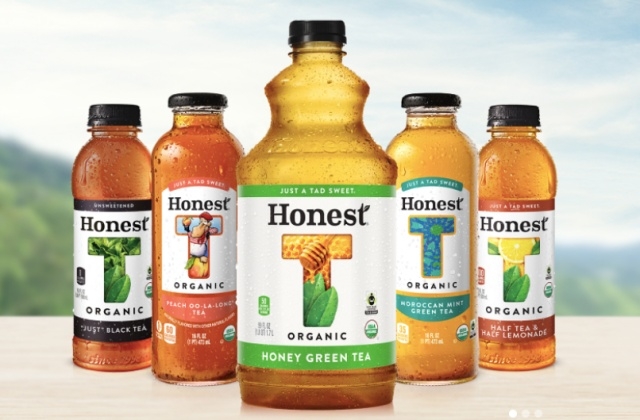 Coca-Cola is discontinuing the production of its Honest Tea beverage line, and this was announced earlier this week. The tea drink is getting axed from the company's beverage products, but Coca-Cola is preserving its logo and brand, so it may issue a license for other Honest products in the future.

As per CNN Business, this decision is an example of how Coca-Cola is aggressively approaching the management of its product portfolio. The company has already pulled out many other brands such as Tab, Zico coconut water, and Odwalla.

The discontinuation of some products started after Coca-Cola announced in 2020 that it would be cutting its product line in half and reducing the number to just 200 products. The beverage manufacturer said that by getting rid of the poorly performing brands, the company could invest more in the most successful brands.

It was noted that this business tactic seems to be effective because Coca-Cola reported that its net revenues surged 16% in the first quarter of 2022. The company purchased a 40% stake in Honest in 2008, and it ultimately acquired the brand in 2011.

"In the end, it is a Darwinian struggle for space in the supermarket or in the convenience store," James Quincey, Coca-Cola's chief executive officer, previously told CNN Business. "The retailer wants to make as many dollars as it can for each spot on the shelf. If a brand, even a beloved one sells a fraction of what these other bottles will sell, eventually it will get pulled out."

In any case, Coca-Cola will focus on selling its other tea brand called Peace Tea and Gold Peak. After the discontinuation of Honest Tea, the firm will redirect its attention to these two tea products. Since it will have more investment resources after the phase-out of Honest Tea, the company will be able to be meet consumer needs now,

"Shifting from a three-brand tea portfolio to a prioritized two-brand tea lineup will free up investment resources and supply chain capacity to better meet consumer needs and capture share in the category," Coca-Cola North America operating unit's group director for RTD Tea, Sabrina Tandon, said in a statement. "We believe Gold Peak and Peace Tea are best positioned to meet consumer preferences for high-quality brewed teas with different levels of sweetness and flavor."

Finally, Tandon clarified that Coca-Cola would continue to produce and distribute the HONEST Kids line of organic juice drinks. They will also look into licensing ventures for the Honest brand since the company still holds the rights and license for this line.