Yum Brands in advanced talks to sell KFC in Russia 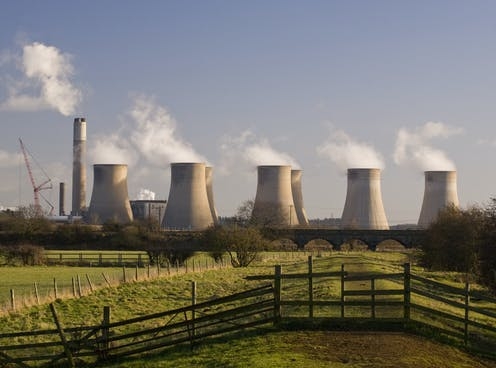 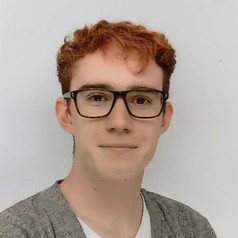 From power plants to coffee cups or your childhood home, everything that makes up the economy has a life expectancy. Much of what we make and consume lasts just weeks, months or years. However, lots of infrastructure instead lasts lifetimes, binding future generations into pathways chosen long before them. The dilemma this poses is the quintessential story of climate change, but it is not just about traditional capital assets: people matter in this story too.

Over recent decades governments, companies and individuals have made sizeable investments in carbon-dependent infrastructure that they expected would pay out returns for many years to come. But as the climate crisis looms, retaining this infrastructure is rapidly becoming incompatible with new imperatives. To abandon these investments prematurely – to create what are known as “stranded assets” – means taking an economic hit. Crucially, the longer we wait to set aside these investments, the larger this “carbon bubble” grows, and the larger the economic hit will be.

Colleagues and I have investigated this issue. Our research (published as a preliminary working paper with a journal article forthcoming) sheds new light on the trillion pound risk posed to the UK’s economy by its growing carbon bubble.

We find that if – a very hypothetical if – all new economic assets (buildings, machines, vehicles and so on) were exclusively zero carbon from 2022 onwards while the existing economy continued to be retired at its natural rate, the UK would still miss its climate target of net zero by 2050.

To reach that target, nearly £11 trillion in planned returns on investment may need to be discarded before 2050. This means oil rigs abandoned, factories shut down, and airports closed, no matter how much has been invested in them or how recently. To put this in perspective, this number is equivalent to 35% of the current size of the UK economy.

However, if new investment in the carbon-emitting economy continues until 2030, just eight years later, this number balloons to over £19 trillion.

The shorter the time left to transition to net zero, the greater the irresponsibility of creating new carbon-intensive infrastructure, and the greater the pain of changing path.

The capital asset most at risk: people

Our research is not the first to estimate the potential magnitude of stranded assets, though it is the first to use our methodology of assigning expected lifetimes to everything in the economy. In the stranded asset debate it is easily overlooked that estimates for the total capital value of economies are dominated not by what you might expect – houses, cars, computers or office blocks – but by what is dryly referred to as “human capital”.

According to 18th-century economist Adam Smith, such capital represents “the acquired and useful abilities of all the inhabitants or members of the society”. Just like other parts of the economy, humans have working lifetimes too: on average, these are about 40 years. Humans are therefore not only the largest part of the economy but also a long-lasting part. 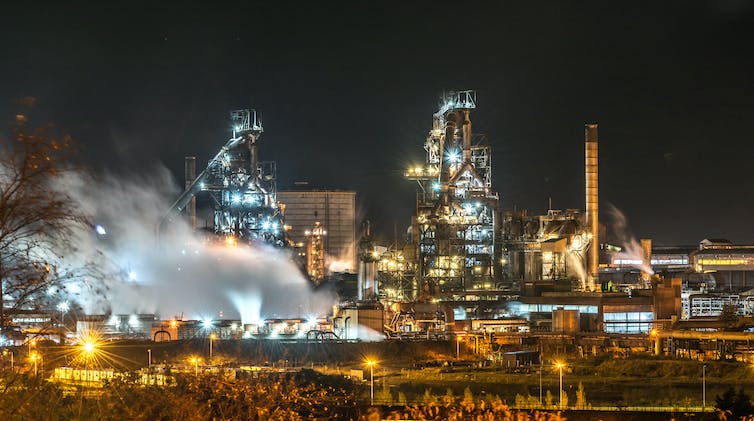 If society changes quicker than it can retrain and relocate existing workers or provide new workers, it will see significant disruption through unemployment and labour shortages. A rapid transition to net zero inevitably risks swathes of workers in energy, transport and resource extraction suddenly looking for new work, and while some steelmakers may produce wind turbines just as easily as oil rigs, aeroplane pilots may not be remotely as equipped to drive trains.

Therefore we include human capital in our analysis of the financial risk to the economy. With human capital making a particularly large contribution to the overall capital value of developed countries like the UK, we find it to be significantly at risk from a rapid last-minute transition to net zero. Of a transition that kicks off in 2030, over £14 trillion of the £19 trillion capital risk will take the form of workers rather than objects.

This calls for us to not only demand an urgent, managed transition instead of a delayed, hasty one, but it also underlines the need for this to be a “just” transition, which directs resources towards the skills, education and finance needed for the industries of the future.

Action in this decade, not the next

The recent UN emissions gap report warned that while a 30% reduction in projected carbon emissions by 2030 is needed to see a 2°C world, and a 55% reduction for 1.5°C, current pledges have us on course for a mere 7.5% reduction. Across the world, countries are seeking to buy time before taking the decisive action that will be necessary.

The preliminary findings presented here are still in review, and much more work must be done to understand the financial risks of a rapid economic transition. However, one thing is clear: decisive action cannot be put off any longer because the risk to both capital and workers will only continue to grow.