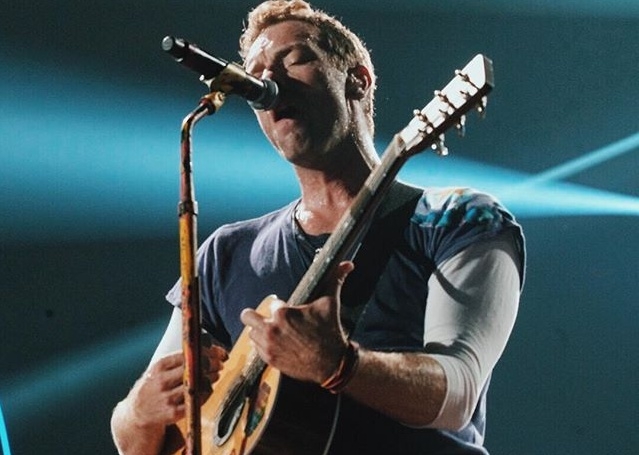 Chris Martin is currently dating “Fifty Shades of Grey” star Dakota Johnson and he is free to do so since he is officially divorced from “Avengers: Infinity War” actress Gwyneth Paltrow. But while the Coldplay frontman is said to be deeply in love with his girlfriend, he could not propose to her and this is allegedly because of his ex-wife.

According to Us Weekly, Chris Martin was being considerate and waited for Gwyneth Paltrow to marry Brad Falchuk first before planning his proposal to Dakota Johnson. It was said that now that his ex-wife has remarried, he is all set to ask his ladylove to be his wife.

“They’ll be engaged soon. Chris is head over heels,” the insider told the magazine.

Moreover, explaining the reason why Chris Martin is delaying his proposal to Dakota Johnson, the source said that the singer does not want to get in the way of his ex-wife’s wedding that took place on Sept. 29.

“He wanted to make sure the kids didn’t have too much change all at once,” the source added.

Chris Martin and Gwyneth Paltrow split in 2013 after being married for 10 years. Although they decided to “uncouple,” the pair who has two children - Apple, 14, and Moses, 12, remained very close. In fact, it was reported that the former has his own room in the latter’s home in L.A. so he can stay and spend more time with their children.

Incidentally, Chris Martin and Dakota Johnson were believed to have started dating in October 2017. They are very private about their relationship so they have not publicly acknowledged it yet. Then again, it seems that Dakota Johnson admitted it already when she told U.K.’s Tatler magazine in September, “I’m not going to talk about it. But I am very happy.”