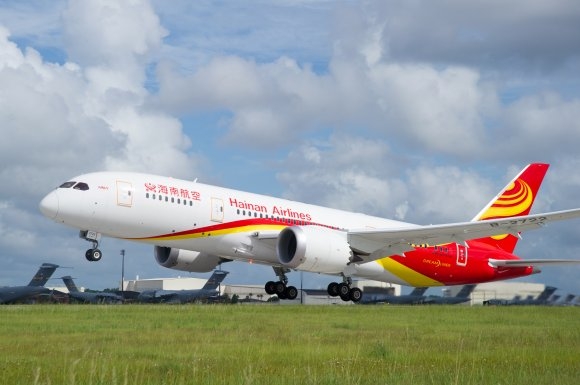 HNA Group's aviation portfolio being hit hard by the pandemic

Panama-based shipping company China Joy Shipping has filed another wind-up petition against embattled Chinese conglomerate HNA Group whose debts are mounting with its aviation business hit hard by the pandemic.

According to Hong Kong Judiciary's website, a trial is set in Hong Kong on August 26.

China Joy has previously filed for liquidation against HNA in 2012, but withdrew after the latter promised to satisfy its debt of US$400,000.

The HNA Group has been spinning off assets to trim its multibillion-dollar debt load, including the sale of a 20-story office tower in Shanghai for US$502.9 million.

It continues to sink in a pile of debt as its aviation portfolio is being hit hard by the pandemic, with air traffic falling by more than 90 percent globally.

This month, HNA Group also failed to make a US$750 million payment owed from its US$6 billion buyout of US technology distributor Ingram Micro. Its entities, including West Air, have deferred bond payments worth millions of yuan in China.

In April, it postponed the payment of principal and interest worth 1.15 billion yuan on seven-year bonds.