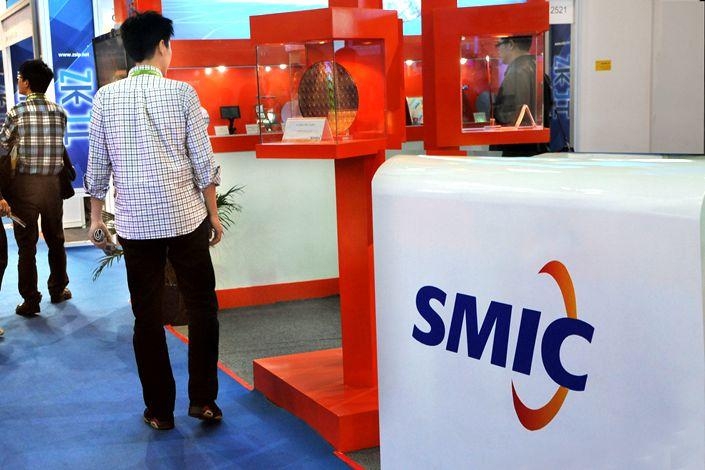 SMIC hopes to catch up with global rivals.

Semiconductor Manufacturing International Corporation's (SMIC) listing in Shanghai could raise it as much as $7.5 billion, which would be invested in technology to catch up with global competitors.

China's SMIC, which already trades in Hong Kong, said last week that it wants to raise at least $6.6 billion, but the amount could grow if it exercises an "over-allotment option" and issues extra shares to accommodate strong demand.

It would also be the biggest offering in China since 2010 when the Agricultural Bank went public.

SMIC is China's largest chipmaker, posting a revenue of $3.1 billion in revenue in 2019. It is also the world's fourth-largest standalone chipmaker in terms of sales in 2018, trailing Taiwan Semiconductor Manufacturing Co. (TSMC), GlobalFoundries, and United Microelectronics Corporation.

A listing in Shanghai suggests that SMIC thinks it can best grow by relying on Chinese investors.

The company delisted from the New York Stock Exchange over a year ago due to low trading volume.

Since it announced plans to list in China, SMIC has raised over $2 billion from state-backed development funds.

China imports most of its chipsets that power its smartphones, computers, to telecommunications gear.

Last year, it imported $306 billion worth of chips, comprising 15 percent of the value of the country's total imports.

China is eyeing to match the chipmaking technology of the industry's most advanced leaders by 2030.

Citi analysts noted that SMIC lags TSMC in technology by around five years, which they believe would persist over the next five years.