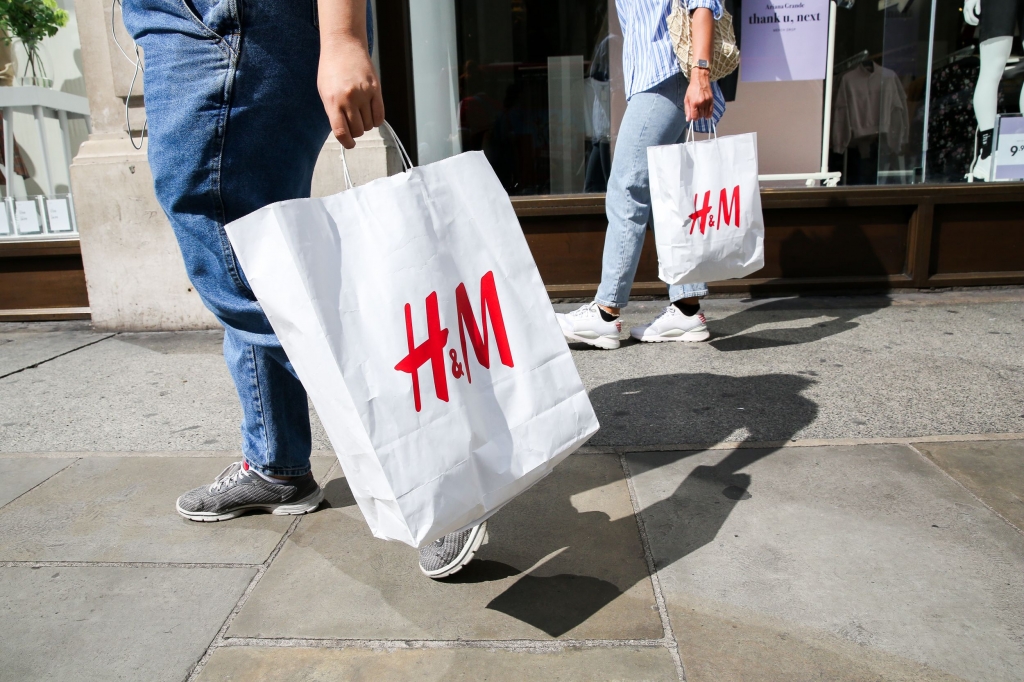 Chinese state TV had called for a boycott on H&M over a statement that it would no longer use Xinjiang cotton.

China has accused 16 companies, including H&M, Nike, Zara, of selling unsafe or poor-quality children's clothes and other goods.

The customs agency came up with a list of products that should be returned or destroyed such as T-shirts by Nike, children’s and baby clothing from Zara, and children’s clothing from H&M Group.

The announcement also claimed as potentially hazardous the dyes and other chemicals found in the said clothing and toys and the lack of strength and flexibility of materials in shoes and toothbrushes.

The announcement follows accusations by governments and human rights groups that China uses forced labor in Xinjiang in China's northwest.

Chinese state TV had called for a boycott on H&M over a statement that it would no longer use Xinjiang cotton.

E-commerce platforms in China have removed H&M goods, while app stores have removed those by H&M, Nike, and Adidas.

Chinese authorities are accused of confining around a million people from mostly Muslim minority groups to detention camps in Xinjiang and of forced sterilization and destroying mosques.