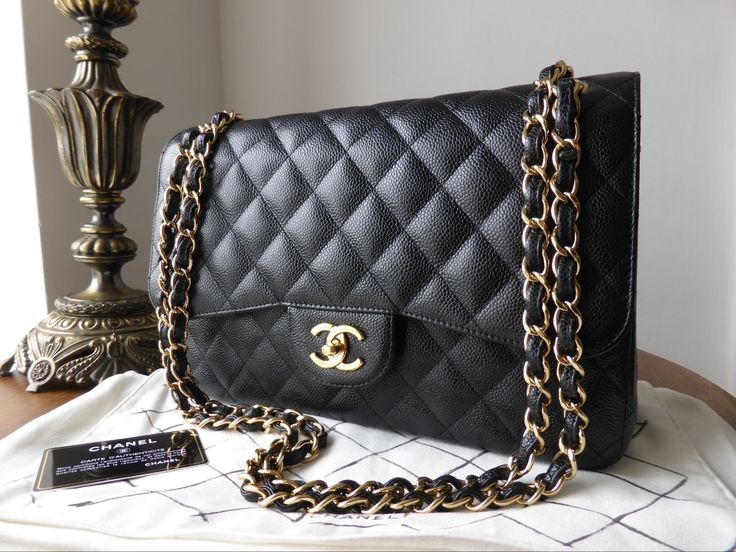 Chanel Korea only sells one Timeless Classic flap bag per customer per year.

Chanel Korea has applied the "one bag per person per year" on its Timeless Classic flap bag, Coco Handle handbag, and small leather goods, mainly wallets, and pouches, to curb resales.

The was an increasing number of "reselling" of the Chanel bags by South Koreans at higher prices elsewhere.

Many people have been standing in line for hours starting in the early morning at major department stores in Seoul where Chanel stores are located to do "open runs," or dashing into the store as soon as it opens.

While Chanel Korea has frequently raised its prices, consumers are undeterred.

According to market analysts, the pandemic seems to have increased the thirst for luxury goods as their desires for overseas travel can't be satisfied.

But Chanel is not the only luxury brand restricting purchases.

Hermes limits each customer to buy only up to two bags of the same design per year, while Rolex restricts per capita purchases to one or two watches per year.