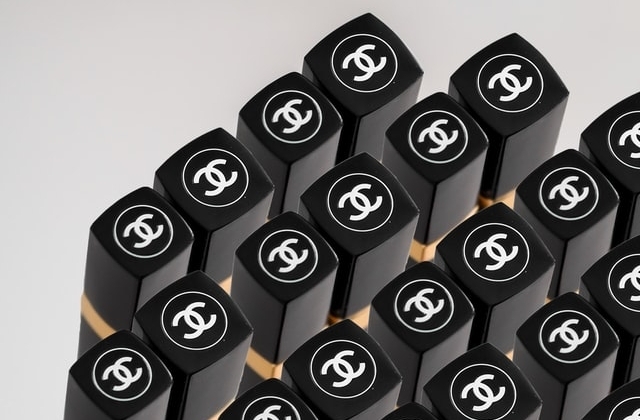 Chanel Korea recently released an apology for the leak of its customers’ personal information. The company revealed through its apology letter that the leak happened due to a cyberattack.

Chanel Korea said that hackers were responsible for the data leak of their customers’ personal data, and this info was shared on Sunday, Aug. 8. The South Korean unit of the French luxury brand stated that its database containing customers’ names, birth dates, phone numbers, and history of shopping was breached last week.

According to The Korea Herald, the customers’ IDs, payment information, and passwords were not leaked, and this is such a fortunate thing in this hacking incident. Chanel Korea assured its patrons that the hacker’s IP address has been blocked already after identifying who was behind the cyberattack.

“We sincerely apologize to our customers for the matter and the inconvenience it caused,” the company said in its apology letter. ”We have engaged a leading independent cybersecurity firm to conduct an investigation and identified no evidence of further impact on other systems and data.

Customers were also informed about the breach through email and text messages. Chanel Korea reiterated that data security is one of the company’s top priorities to protect its customers.

The Korea Times reported that at this time, it is still unknown if the affected Chanel Korea clients are taking legal action for the leak of their personal information. The exact dates of the hacking were said to be between Aug. 5 and 6.

Meanwhile, it was reported that secondary damage is still a possibility, so the luxury brand must devise a concrete plan to compensate the customers whose personal data were breached. In any case, Chanel Korea did not mention how many of its customers were affected by the attack.

"When we think of Chanel, we expect the best quality products and high-level service,” one of the customers said. “That is why we spend thousands of dollars at their boutiques so Chanel Korea should compensate its customers who were affected by the cyberattack."