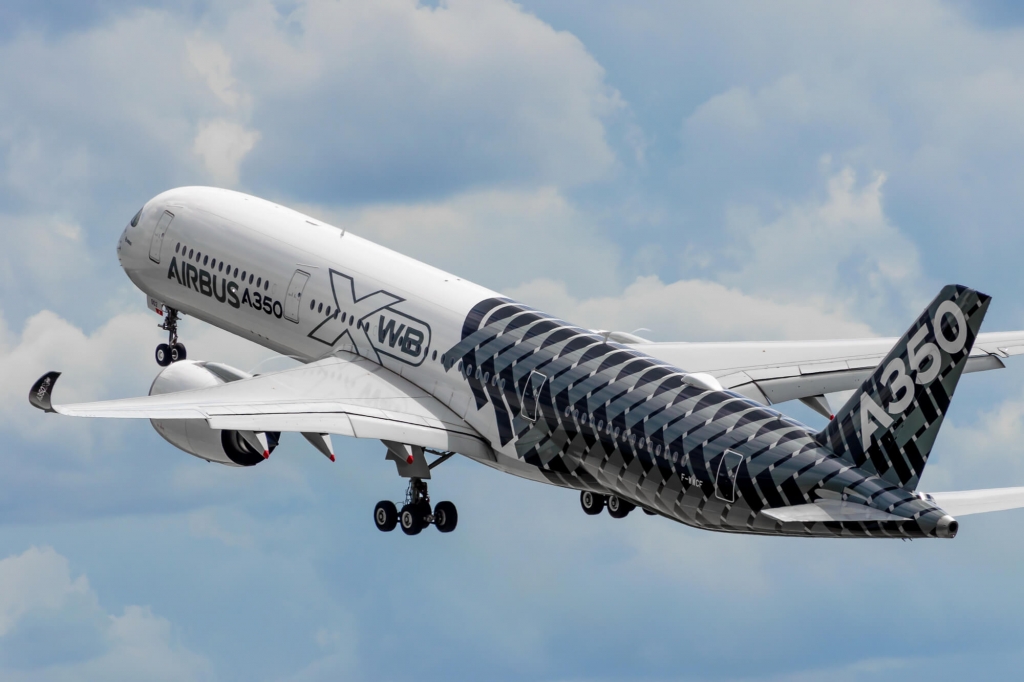 Efforts to add a single-pilot capability to the A350 have resumed after the pandemic paused the program.

Cathay Pacific is working with Airbus to certify its A350 jet for single-pilot operations during a high-altitude cruise, beginning in 2025, under a program known as Project Connect.

The certification would allow longer flights with a pair of pilots alternating rest breaks, instead of the three or four currently needed as there are at least two required in the cockpit.

High hurdles remain on the path to international acceptance.

Single-pilot operations are currently limited to planes with up to nine passengers and would need backing from UN aviation body ICAO and countries that are crossed.

Pilots, already hit by mass layoffs, would likely resist the change. There are also safety concerns about aircraft automation.

Otjan de Bruijn, head of the European Cockpit Association representing EU pilots, said they could not understand the rationale, adding that the program's cost-cutting approach could lead to higher risks.

Those against the program pointed to the 2009 AF447 disaster when Air France A330's copilots lost control after its speed sensors failed over the Atlantic, while the captain was resting, as an example of malfunctions.

Lufthansa, which has worked on the single-pilot program, currently has no plans to use it.

While Cathay Pacific Airways confirmed is involved in the program, it had not committed to being the launch customer

Cathay noted that the program's commercial implementation would require regulatory approval, extensive testing, and pilot training with absolutely no compromise on safety.

It added that the appropriateness, effectiveness, and cost-benefit would ultimately depend on how the pandemic plays out.

Efforts to add a single-pilot capability to the A350 have resumed after the pandemic paused the program, Chief Test Pilot Christophe Cail said.