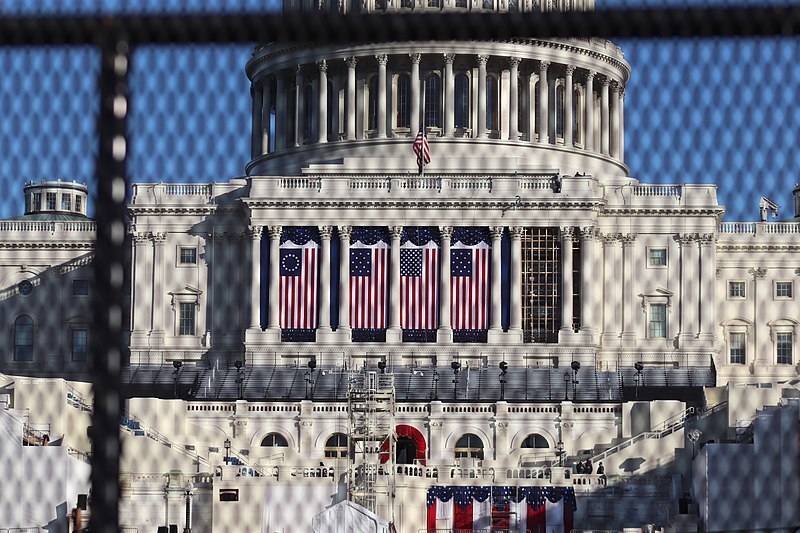 One of the central figures that played a big role in inciting the pro-Trump mob on January 6 was Missouri Republican senator Josh Hawley. In the book by Jonathan Karl, he revealed one conference call where Hawley ignored Senate Minority Leader Mitch McConnell’s demand to justify his stance to overturn the 2020 elections.

In the book by Karl, “Betrayal,” one part appeared to suggest that McConnell was losing his grip over his caucus in the Senate leading up to January 6. In the part of the book that focused on Hawley, Karl described McConnell with an “unusual anger” in his voice in a Senate GOP conference call on new year’s eve. McConnell’s mood was due to the sudden public decision made by Hawley to vote to overturn the 2020 election results.

“McConnell...demanded that Hawley justify his decision and posed a series of questions that came down to this: Why was he forcing a vote where his colleagues would have to choose between publicly defying Donald Trump or defying the Constitution by overturning the election,” said Karl.

Hawley apparently did not answer, and McConnell asked him again to defend his decision, only to receive no answer from the Missouri lawmaker. One of his fellow members suggested that Hawley might be having technical difficulties with the conference call connection. However, it was clear that there were no technical difficulties.

“Hawley wasn’t there. He had blown off the call, ignoring McConnell’s pleas, and then not bothered to join the call to defend his decision. Now that Hawley had forced a debate and vote on Trump’s lost cause, McConnell was determined to keep other senators from voting with Hawley to effectively undo a presidential election,” wrote Karl.

Meanwhile, ProPublica reports that Trump Campaign official Kimberly Guilfoyle, who is also the partner of the twice-impeached former president’s son Donald Trump Jr, boasted to a GOP operative that she raised $3 million for the former president’s “Stop the Steal” rally that preceded the insurrection.

The outlet cites text messages that Guilfoyle sent to Trump White House liaison Katrina Pierson, where she detailed her fundraising efforts and supported the push to get far-right speakers on the stage at the rally with Trump.