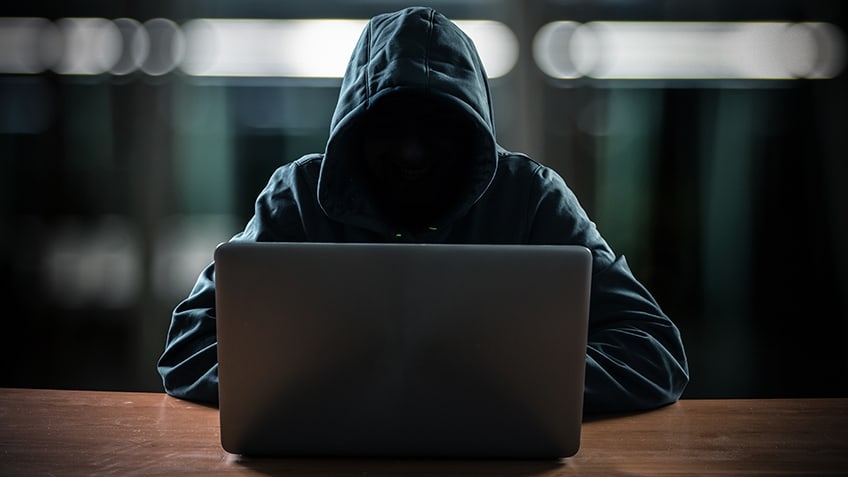 A teenager from Hamilton, Ontario has been arrested in Canada for allegedly stealing $36 million dollars worth of cryptocurrency, described as the largest crypto theft by a single person.

The Canadian committed the crime through a SIM swap targeting a crypto holder in the US.

In a SIM swap, fraudsters are able to port a victim’s phone number to a different SIM card by taking advantage of the security weaknesses at the mobile phone service provider.

According to the Hamilton Police Service, Canadian law enforcement collaborated with the FBI and the US Secret Service Electronic Crimes Task Force on the probe that led to the arrest of the teenager.

Police officials identified the young perpetrator when he used some of the digital coins to purchase a rare online gaming username.

The teenager now faces a sentence of up to 10 years in prison for the theft.

SIM swapping attacks that target cryptocurrency have been on the rise globally as bitcoin prices broke all-time highs this year.