What is DLD - the most common disorder you have 'never heard of'?

Lift heavy or smaller weights with high reps? It all depends on your goal 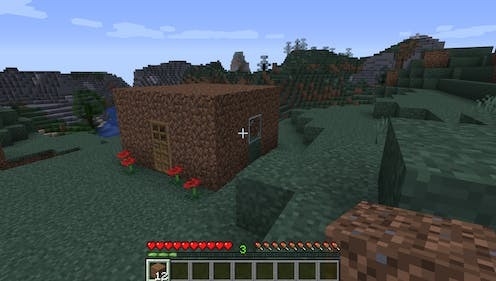 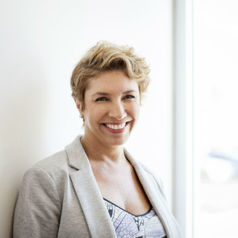 A Victorian coroner has cited problematic gaming behaviour as the driver of a mood disorder which contributed to the 2019 death of regional school boy Oliver Cronin.

The findings from Coroner Paresa Spanos’s investigation were released on Wednesday. Spanos wrote in the report:

In the 12 months preceding his death, Oliver appears to have become obsessed or addicted to video gaming. He became irrational and aggressive at times. His parents tried to restrict his access to the gaming devices in an attempt to temper this behaviour, but this led to an escalation in Oliver’s behaviour escalating to verbal and physical abuse against his parents and extreme temper tantrums. In the weeks preceding his death, Oliver was also involved in physical altercations with other students, which resulted in two short suspensions from school.

So what can parents make of this? And is there any evidence problematic gaming in and of itself can lead to depression or aggression?

The coroner found Oliver had a “gaming disorder” as defined by the World Health Organisation, although he was not diagnosed as such during his life. The WHO’s classification of a gaming disorder is based on a person’s attitude towards gaming, rather than time spent gaming. Simply, gaming becomes a disorder when it starts to interfere with a person’s healthy daily functioning.

We know more than two billion people around the world play games, but less than 1% are thought to have a gaming disorder.

Debates about the potential harms of gaming are often framed around whether violence in gaming can cause violence in real life. For this, there is simply no evidence. 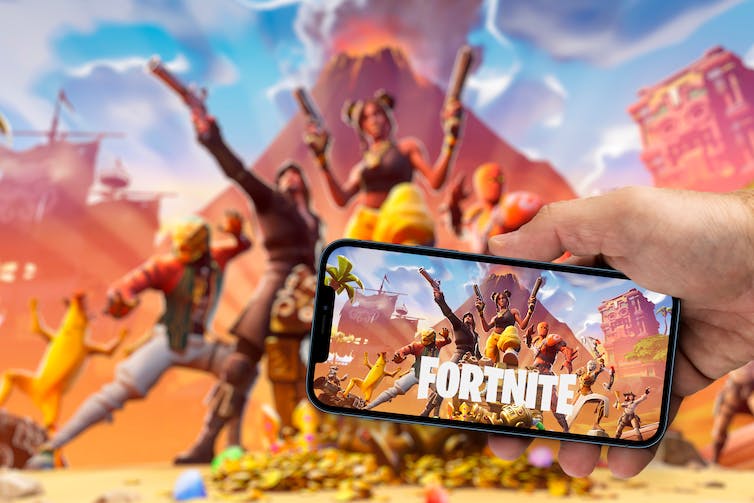 Fortnite was one of the video games Oliver frequently played, along with Roblox, Minecraft and Clash of Clans. Shutterstock

There is some correlation, but these findings must be assessed very carefully. For example, research shows gamers who are already more socially sensitive, or have existing mental health issues, may in turn be more sensitive to violence in games.

There’s a marked difference between a gaming addiction causing aggression or depression, and an already depressed or troubled person turning to games as a form of escapism.

The research tells us gaming has no harmful impacts on healthy young people who don’t have existing mental health problems.

However, negative forces in life may drive some people towards gaming as a way to cope. Specifically, people who already feel a sense of self blame, loss of control in life or social disengagement are more likely to turn to gaming as a coping mechanism – not unlike how some may turn to drugs, alcohol or gambling.

Gaming, however, is much more accessible to young people. And in situations where gaming is used as a form of escapism, the gameplay does not resolve the underlying issue. It simply puts it on hold for a while.

Cutting off gaming may make it harder to cope

It’s often young people, and namely young men, who tend to be the subject of research investigating the potential harms of gaming. This in an important factor when addressing the findings of this research.

Adolescence is more likely to be a complex and fraught time when compared to other stages in life. It’s therefore not surprising problematic gaming is more commonly found in this group.

But again, this is not the same as gaming itself being the driver of young people’s troubles.

In cases where gaming is used as a coping mechanism – and this is forcibly removed from their life – they may feel an even larger sense of hopelessness or loss.

What we don’t know – and what you can do

The bottom line is there’s no evidence to suggest gaming itself leads to aggression or depression among young people. The reality is, as ever, much more nuanced.

The findings in the Victorian coroner’s report are a reminder we still don’t fully understand exactly how problematic gaming ties into various other factors in a person’s life. We’ll need more balanced and in-depth research to unpack this issue.

We lack experts who are specialised in addressing gaming disorder. And globally we lack consensus on how problematic gaming can and should be classified, or even if it should be considered a disorder at all. Australia’s primary clinical diagnostic guide does not have a specific diagnosis for “gaming disorder”.

For parents who may be concerned about a child’s gaming habits, one approach may be to play some games with the child, and engage in discussion without judgement. For more tips, you can refer to one of my past articles.