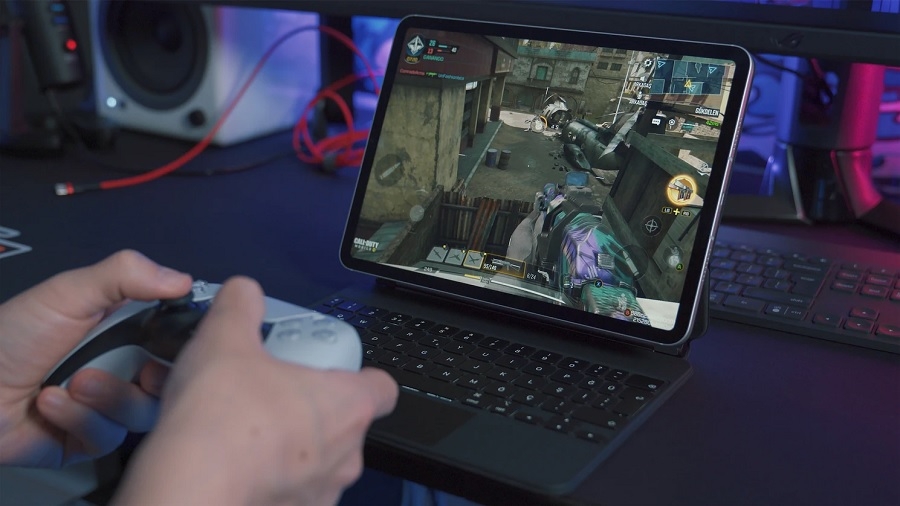 “Call of Duty: Mobile” players might still be a few weeks away from a new season, but developers know just what to post to keep them excited. A new teaser displaying an array of weapons suggests that more classic items from popular titles like “Black Ops 4” and “Modern Warfare” are slated to come to the mobile game.

‘Call of Duty: Mobile’ season 7: What to expect

The official “Call of Duty: Mobile” Twitter page posted a photo that features a total of eight weapons. It did not take long before avid fans recognized that some of them have been previously featured on earlier “Call of Duty” games.

One of the weapons that immediately caught many fans’ attention is the light machine gun called Hades. It was one of the fan-favorite guns from “Call of Duty: Black Ops 4” that used 5.56mm ammo and can be modified with the Cross Bar.

So you say you've used all these weapons before?
???? You sure about that?

Several modern-looking weapons were also featured in the photo, but the developers were not very specific about their release date. But considering that the teaser was published just as players are waiting for the start of “Call of Duty: Mobile” season 7, the weapons are speculated to be featured once the new season begins.

The release date of “Call of Duty: Mobile” season 7 is still unknown, but if previous seasons are any indication, it could go live before this month ends. The current season went live in late July, and seasonal updates usually arrive within a month. Meanwhile, Gamepur also notes that the “Call of Duty: Mobile” Battle Pass countdown suggests the next BP will go live on Friday, Aug. 27.