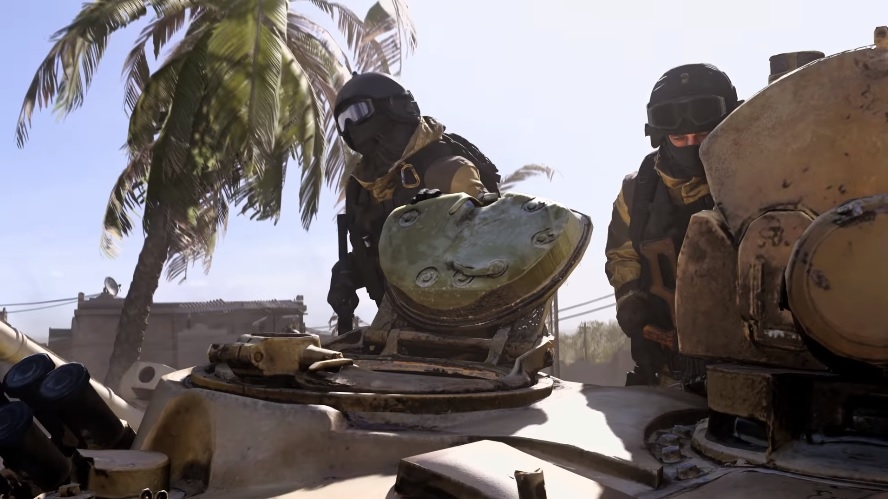 This year’s “Call of Duty: Vanguard” is still more than a month away, but fans of first-person shooters may already have the early details on the 2022 iteration of the game. A well-known leaker has reported that it will be a sequel to “Modern Warfare.”

Gaming leaker Tom Henderson recently reported that the 2022 “Call of Duty” is currently codenamed, Project Cortez. He then added that next year’s game is “expected” to be a follow-up to Activision’s “Call of Duty” iteration released in 2019.

It looks like Call of Duty: 2022 is codenamed Project Cortez

It's expected to be a sequel to Modern Warfare 2019.

It is worth noting that there were also references to a “Project Cortez” game in the recent GeForce Now database leak. While there were not plenty of details included, the document listed the game as being published by Activision Blizzard and developed by Infinity Ward.

Fans are, of course, advised to take very early leaks about upcoming games with a grain of salt. But it is also worth noting that Henderson has been a notable leaker, especially of first-person shooter titles. VGC has also corroborated the leak, citing “people with knowledge of Activision’s plans.”

The same report also provided more context on the possible premise of “Call of Duty” 2022. The “Project Cortez” codename is purported to be a nod to the movie “Clear and Present Danger” starring Harrison Ford. The movie’s main antagonist was named Colonel Félix Cortez, played by Joaquim de Almeida.

Whether that is the only connection between the upcoming game and the 1994 movie is unknown. But VGC also said that the 2022 “Call of Duty” will feature a group of US special forces sent on a covert mission to combat Colombian drug cartels.

What happened in the first ‘Call of Duty: Modern Warfare’

Unlike many of “Call of Duty” games, “Modern Warfare” did not feature a fictional version of the two World Wars. As the title suggests, it had a modern setting that allowed Infinity Ward to feature modern military equipment in the game.

The first “Call of Duty: Modern Warfare’s” plot revolved around the covert missions carried by members of the CIA and the British Special Air Service (SAS) to fight Russian forces invading a fictional country called Urzikstan. And anyone who has completed “Modern Warfare” will likely agree that its ending left plenty of room for a sequel.