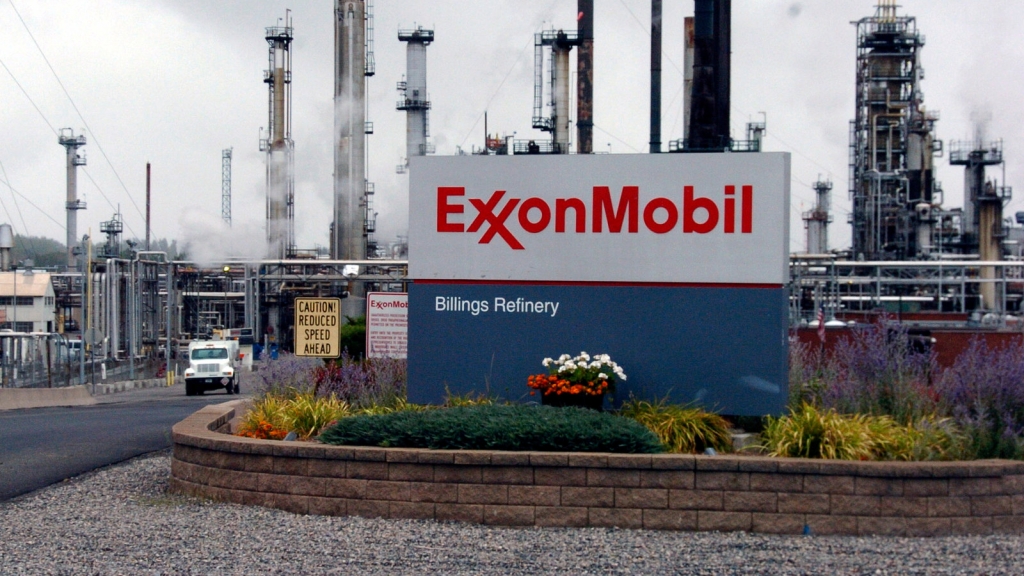 California is investigating plastic pollution by major oil companies that would determine if fossil fuel giants have been lying about the problem for decades.

The state is investigating plastic pollution by major oil companies that would determine if fossil fuel giants have been lying about the problem for decades.

Rob Bonta, the US state's top lawyer, said that for over a half a century, the plastics industry has engaged in an aggressive campaign to deceive the public, perpetuating a myth that recycling can solve the plastics crisis

Bonta insists that the truth is the vast majority of plastic cannot be recycled, and the recycling rate has never surpassed nine percent.

The remainder is buried in landfills, burned, or littered in the environment where it breaks down into micro-plastics that are too small to be seen by the naked eye.

We ingest enough plastic to fill a credit card every week through the water we drink, the food we eat, and the air we breathe, Bonta noted.

This groundbreaking study will look into the role of the fossil fuel sector in causing and exacerbating the plastics pollution crisis, as well as any laws that may have been broken in the process.

According to recent research, fossil fuel and petrochemical industries that create plastics realized in the 1970s that recycling was not practical and could never be economically viable, but the industry continued to manufacture the materials nevertheless.

Plastic items are also responsible for almost 3.5 percent of greenhouse gas emissions that contribute to global warming, according to the OECD.