CRISPR Is Taking Over Science, Breaks Out Of Labs And Invades Schools 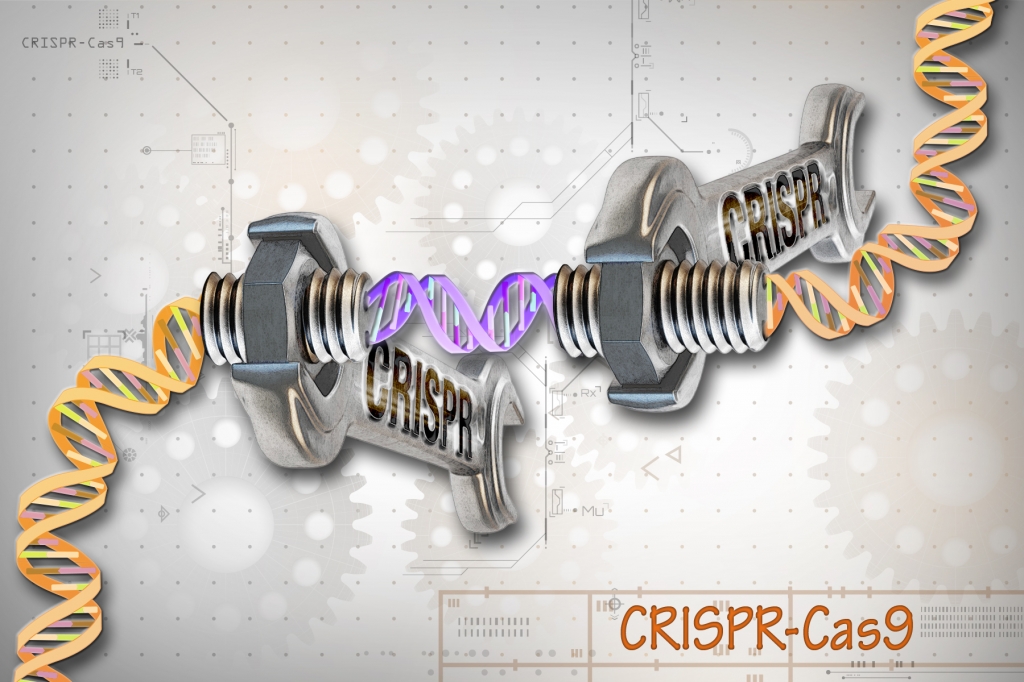 Science regularly goes through cycles of fads that regularly embodies particular generations. In the 80s, it’s climate change and in the 90s, it was the internet. This time, it seems the gene-editing tool CRISPR is starting to steal the spotlight from other sectors in the scientific community and it’s not exactly hard to see why. It holds the potential to allow for major transformations on the genetic level.

As Futurism notes, CRISPR is basically causing a revolution within the scientific community, particularly in Biology. Being the single most powerful tool for manipulating organisms at a genetic level, it can be used to change the properties of absolutely anything. Little wonder why so many fear the method, with some imagining a future where people walk around with tails and horns.

In any case, CRISPR was awarded the 2015 Breakthrough of the Year award by Science magazine. It also found a cozy home on the pages of numerous prestigious publications, including the New Yorker and even entertainment media like The Hollywood Reporter are getting in on the game. There is even a TV series planned by NBC, which will feature CRISPR and have Jennifer Lopez as the lead.

The revolutionary technique is also starting to make its way outside of laboratories and to middle schools, NPR reports. There are numerous special sessions all over the country where students of all ages are introduced to the wondrous world of genetic manipulation.

This is made possible because, despite its highly effective nature in editing genes, CRISPR is also incredibly cheap. Students can get a kit for only $150 and with that, they can do things like creating a naturally spicy mango or a gerbil that changes colors.

What’s more, scientists are only beginning to scratch the full potential of the tool. In the coming years, biologists will be unleashing CRISPR on some of the world’s deadliest diseases, with some touching on the matter of immortality.