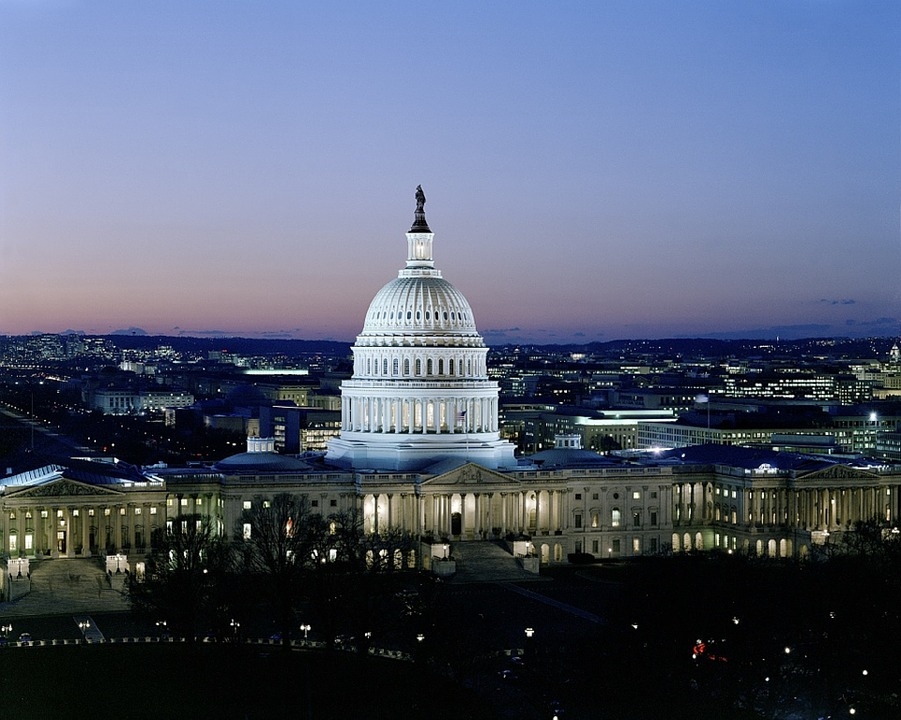 It was only several days ago where President Donald Trump lashed out at the Intelligence community and everyone else that he could think of during a press conference while in New Delhi. What also transpired over those days was that the CIA suddenly had a briefing with the Gang of Eight members at Congress as well, and now everyone is wondering what could that be about.

Politicalflare reports that CIA Director Gina Haspel was seen at Congress to brief the Gang of Eight at the House side. Alex Moe of NBC News shared footage of Haspel climbing up the steps of the House on Twitter. One commenter speculated about the possibility of the CIA suddenly briefing the Gang of Eight - made up of people from both parties of the House and Senate - at this time because they were preparing to expose Trump as an asset to Russia. Although that is highly unlikely, given that there are Republicans present during the briefing. The more likely subject of the day’s briefing was to discuss the President’s relationships or election security, especially now that reports of Russia’s interference of the 2020 Elections have gone out and became common knowledge.

It bears noting that the members of the Gang of Eight are sworn to secrecy, and they must always be briefed on highly sensitive information, even ones that may not align with Trump’s beliefs or agenda.

With Trump trying to keep a tight grip on the intelligence community nowadays, combined with the purge he is making post-acquittal, anything that might get out to the media or the public could potentially be very important information. Among the purging he did was also of the intelligence community, as he fired acting DNI Joseph Maguire and replaced him with known Trump loyalist and ambassador to Germany Richard Grenell because of the leaked info regarding Russia. Grenell’s appointment as acting DNI has reportedly surprised many intelligence and national security officials as it offers speculation on who Trump may appoint as the permanent DNI.

But it was also with Grenell’s appointment that reveals a deeper part of the so-called equation, which is the measures Trump has taken to make sure information that could ruin him politically, never gets out to the public. Thus, Trump will make sure he has absolute control of the information that gets out.