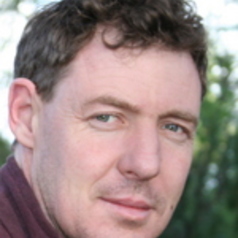 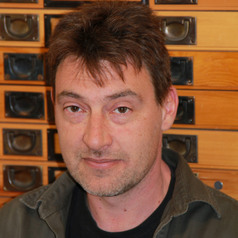 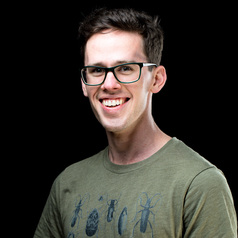 Among the vast number of native species damaged by the recent bushfire crisis, we must not forget native pollinators. These animals, mainly insects such as native bees, help sustain ecosystems by pollinating native plants.

Native pollinator populations have been decimated in burned areas. They will only recover if they can recolonise from unburned areas as vegetation regenerates.

Since the fires, Australia’s beekeeping industry has been pushing for access to national parks and other unburned public land. This would give introduced pollinators such as the European honeybee, (Apis mellifera) access to floral resources.

But our native pollinators badly need these resources – and the recovery of our landscapes depends on them. While we acknowledge the losses sustained by the honey industry, authorities should not jeopardise our native species to protect commercial interests. 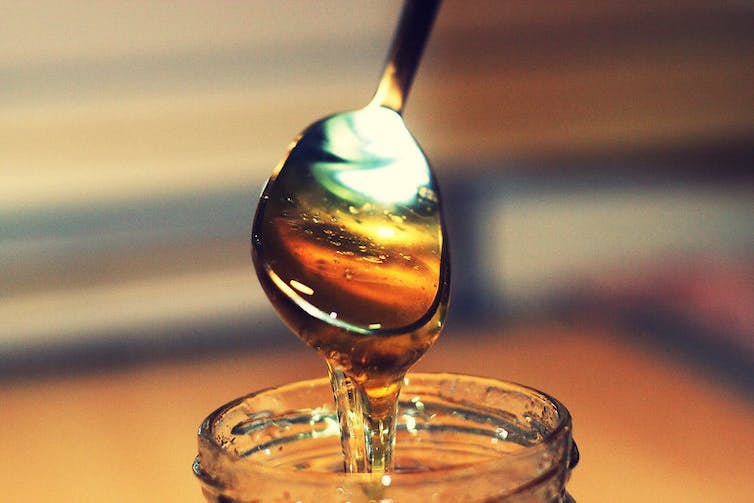 The bush: a hive of activity

The European honeybee is the main commercial bee species in Australia. It exists in two contexts: in hives managed for honey production, and as a pest exploiting almost every wild habitat. Honeybees in managed hives are classified as livestock, the same way pigs and goats are.

Feral and (to a lesser extent) managed honeybees contribute a broad variety of crop pollination services, including for almond, apple and lucerne (also called alfalfa) crops.

Pollinators visit the flowers of the crop plants and ensure they are fertilised to produce fruit and seed. Beekeepers are often paid to put their bees in orchards since trees (such as almond trees) cannot produce a crop without insect pollination.

But native species of bees, beetles, flies and birds are just as important for crops. They are also essential for pollination, seed production and the regulation of Australia’s unique ecosystems – which evolved without honeybees.

The honeybee industry sustained considerable losses in the recent fires, particularly in New South Wales and on South Australia’s Kangaroo Island. Commercial hives were destroyed and floral resources were burned, reducing the availability of sites for commercial hives. This has prompted calls from beekeepers to place hives in national parks.

Currently, beekeepers’ access to conservation areas is limited. This is because bees from commercial hives, and feral bees from previous escapes, damage native ecosystems. They compete with native species for nectar and pollen, and pollinate certain plant species over others.

In NSW, honeybees are listed as a key threatening process to biodiversity.

Allowing commercial hives in our national parks compromises these valuable places for conservation and could do untold damage.

Australia’s native birds, mammals and other insects rely on the same nectar from flowers as honeybees, which are abundant and voracious competitors for this sugary food.

Also, honeybees pollinate invasive weeds, such as gorse, lantana and scotch broom. These are adapted to recover and spread after fire, and are very expensive to control.

Many native plant species are not pollinated, or are pollinated inefficiently, by honeybees. This means a concentration of honeybee hives in a conservation area could shift the entire makeup of native vegetation, damaging the ecosystem. 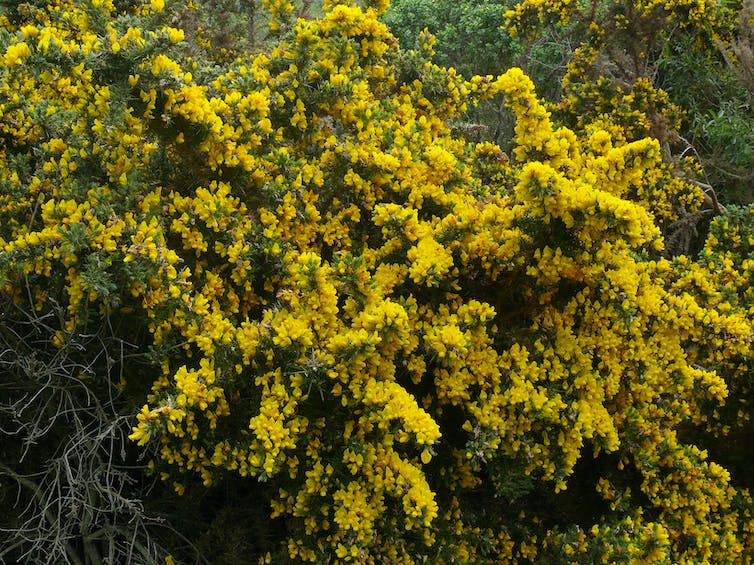 Chokehold on our flora and fauna

Currently, the commercially important honeybee is kept mainly on agricultural land. In national parks and reserves, native species are prioritised.

The amount of land set aside for conservation is already insufficient to preserve the species and systems we value.

Australia’s national parks also suffer from mismanagement of grazing by native and introduced animals, and other activities permitted in parks, such as road development and in some cases, mining.

National parks must be allowed to recover from bushfire damage. Where they are unburned, they must be protected so native plants and animals can recover and recolonise burned areas.

Protecting nature and the beekeeping industry

The demand for commercial beekeeping in national parks is a result of native vegetation being cleared for agriculture in many parts of Australia.

In the short term, one solution is for beekeepers to artificially feed their hives with sugar syrup, as is common practise in winter. Thus, they could continue to produce honey and provide commercial pollination services.

While production levels may fall as a result of the reduced feed, and honey may become more expensive, at least consumers would know the product was made without damaging native wildlife and vegetation.

A long-term solution is to increase the area of native vegetation for both biodiversity and commercial beekeeping, by stepping up Australia’s meagre re-vegetation programs.

Protecting and enhancing native vegetation would have both commercial and public benefits. Programs like the recently announced Agricultural Stewardship Package could be designed, to pay farmers for vegetation protection and revegetation.

Increasing vegetation in our landscapes is an insurance policy that will not only protect biodiversity, but support the honey industry.