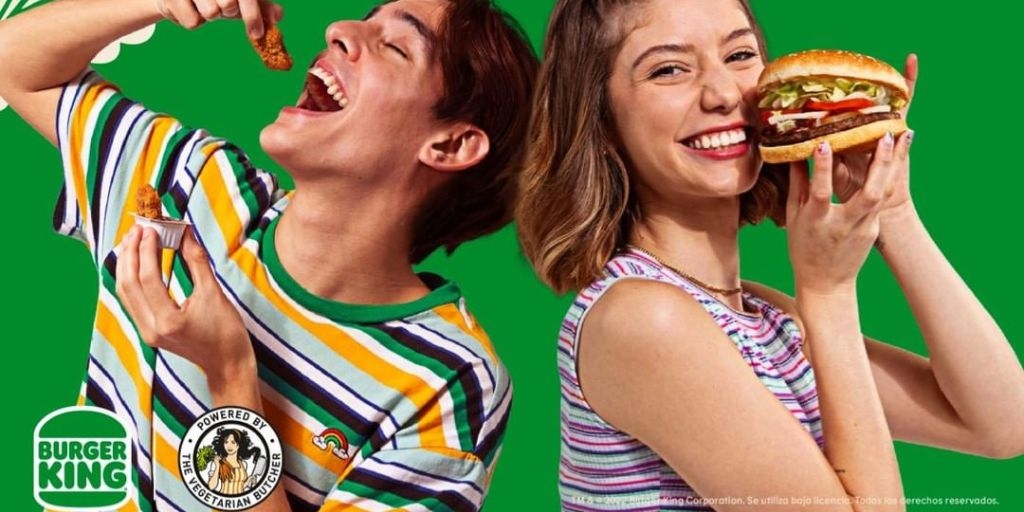 Burger King has established itself as a global leader in delivering plant-based alternatives.

Burger King is continuing the expansion of a series of plant-based pop-up restaurants in Latin America and the Caribbean (LAC) with a new location in San Jose, Costa Rica.

Based on Veggie Whopper sales at Burger King's retail locations, Costa Rica is one of the best-performing plant-based markets in Latin America.

The San Jose pop-up follows the recent launch of the brand’s first LAC pop-up in Santiago, Chile, as well as its new 100% vegan pop-up in Vienna, Austria.

The new plant-based pop-up restaurants from Burger King will be launched in collaboration with The Vegetarian Butcher, one of the world's leading plant-based meat brands.

The global QSR chain has noticed a shift in consumer attitudes toward meat and its alternatives. With the plant-based meat market exploding, many guests, including those who do not live a vegan lifestyle, are looking for other options with plant-based protein.

Burger King has established itself as a global leader in delivering plant-based alternatives, with previous trial locations in Vienna, Basel, and Geneva offering plant-based items such as the Cajun Veggie King and Vegan Nuggets.

Sabrina Ferretti, VP and Head of Burger King International Marketing, said their goal is to offer the widest possible variety of meat-free meals to the largest possible demographic intersection.

She added that they will find something that suits their clients’ dietary desires, without sacrificing the great Burger King taste. they’ve come to know and love.

Burger King has so far introduced plant-based burgers in 70 countries.