BoE Chief Economist: Bitcoin has emerged as a monetary enigma 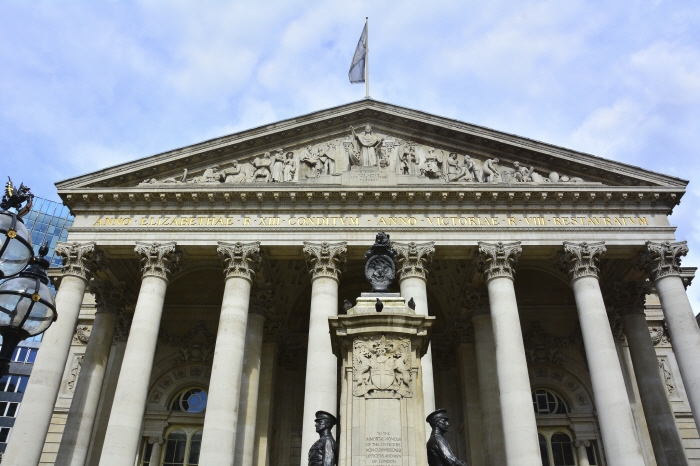 The UK government has a relatively open-minded approach to developments in the cryptocurrency industry. There have been reports that the UK government might be the next in line to start using blockchain technology for record-keeping purposes.

Andrew G Haldane, Chief Economist at the Bank of England, has recently voiced his opinion on bitcoin when he spoke at the Portadown Chamber of Commerce in Northern Ireland on 18th September.

He said that ever since the global financial crisis, “unconventional” monetary policy actions, such as low interest rates in a number of advanced countries, Quantitative Easing (QE) – buying assets and crediting banks’ accounts at the central bank, have re-established some link between central bank money and monetary policy.

If global real interest rates are persistently lower, central banks may then need to think imaginatively about how to deal on a more durable basis with the technological constraint imposed by the zero lower bound (ZLB) on interest rates, he added.

Speaking of bitcoin he said, “Bitcoin has emerged as a monetary enigma...The distributed payment technology embodied in Bitcoin has real potential. On the face of it, it solves a deep problem in monetary economics: how to establish trust – the essence of money – in a distributed network. Bitcoin’s “blockchain” technology appears to offer an imaginative solution to that distributed trust problem”.

However, there are several unanswered questions in this regard. He added:

“Whether a variant of this technology could support central bank-issued digital currency is very much an open question. So too is whether the public would accept it as a substitute for paper currency. Central bank-issued digital currency raises big logistical and behavioural questions too. How practically would it work? What security and privacy risks would it raise? And how would public and privately-issued monies interact?”

These questions do not have easy answers and therefore work on central bank–issued digital currencies forms a core part of the Bank’s current research agenda. Even though the obstacles to implementation are high, he argues that so is the potential prize if the ZLB constraint is slackened.

“Perhaps central bank money is ripe for its own great technological leap forward, prompted by the pressing demands of the ZLB”, said Haldane and added, “Crypto-currencies may, or may not, shape monetary policy in the future.”