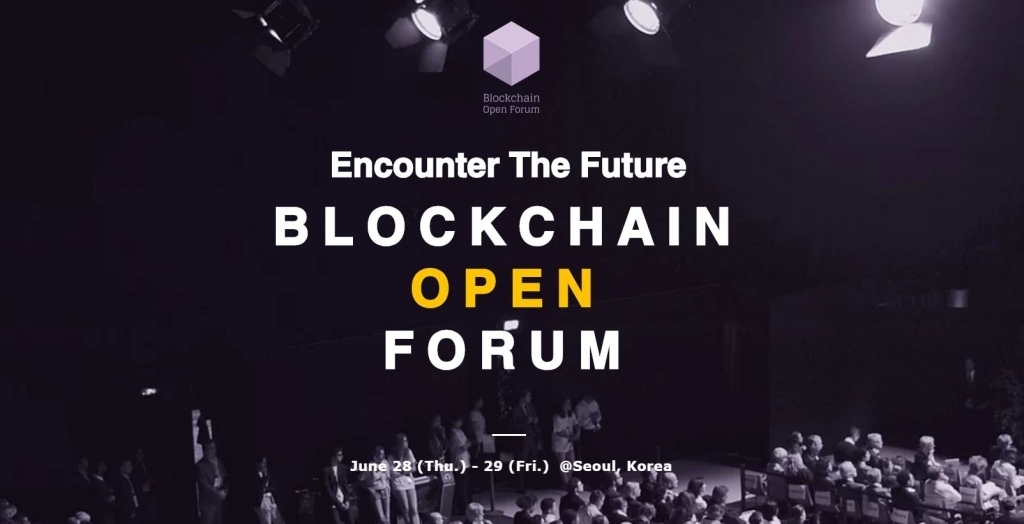 Blockchain Open Forum, an upcoming conference hosted by EconoTimes and TokenPost in Seoul, has added a roster of prominent crypto and blockchain industry visionaries as speakers.

“We are really thrilled to be hosting the blockchain conference at such massive scale in Seoul. I thank all the industry speakers who have come onboard to take the dialogue on blockchain application in real life forward,” Sonny Kwon, organizer of the event, said in a statement. 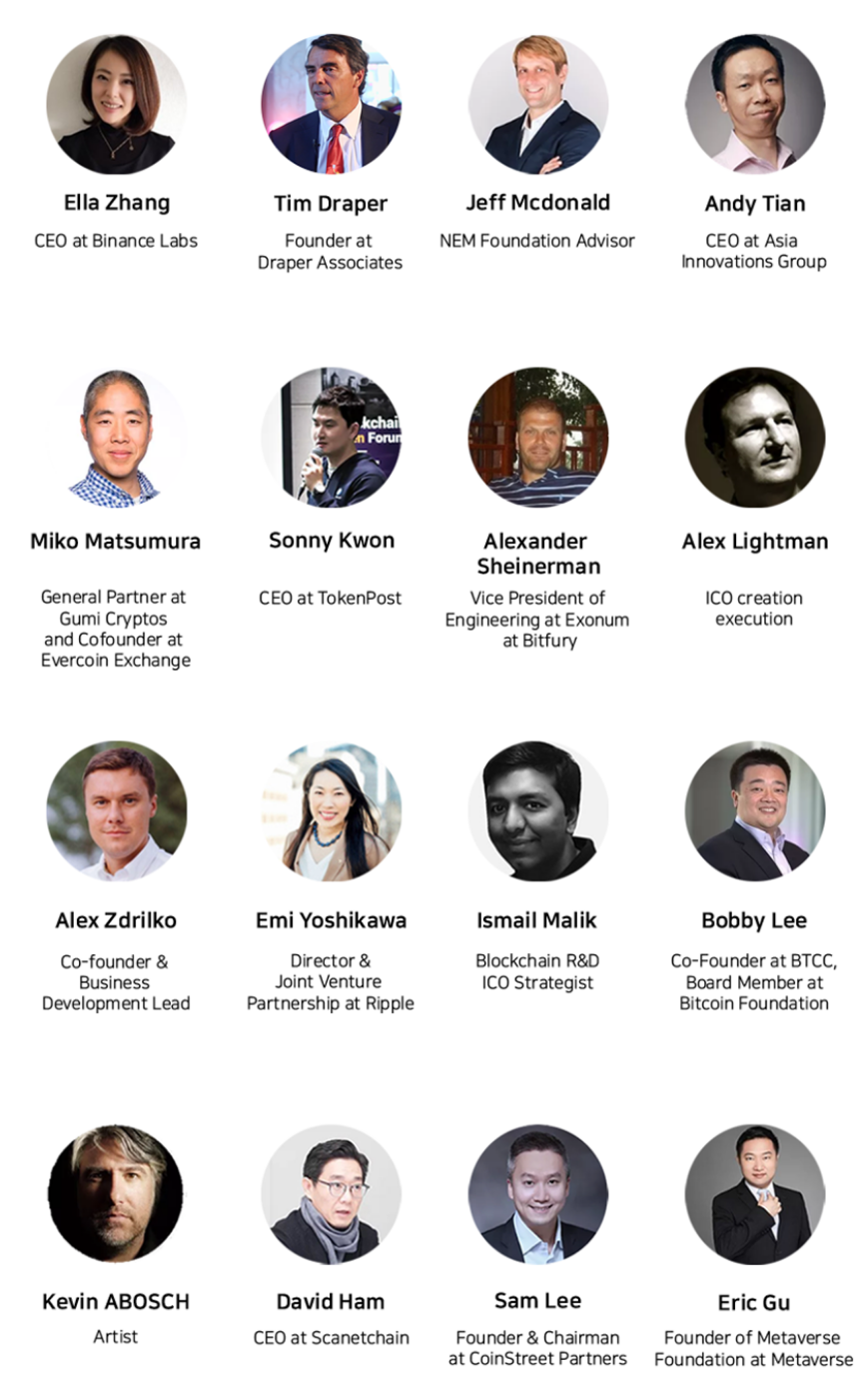 The conference will serve as a platform to showcase real decentralized apps (DApps). According to the official website, the event will focus on blockchain use cases in areas such as augmented reality (AR), gaming, education, real estate, social impact, media and social networking service (SNS), financial service, cryptocurrency and exchange, and entertainment.

With over 3000 expected attendees, Blockchain Open Forum will be the largest blockchain-focused conference in South Korea till date. The two-day event will be held on June 28-29, 2018, in Seoul.