How Blockchain-Centered Platforms Can Motivate People to Harvest Clean Energy 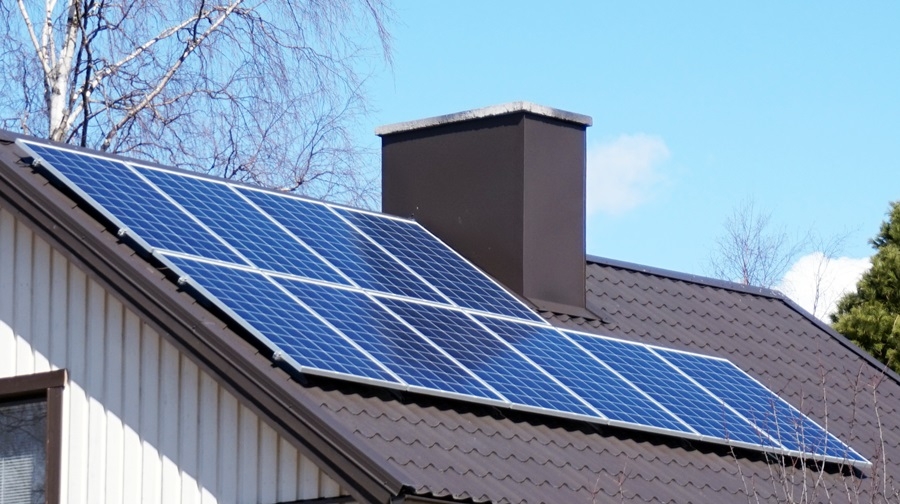 Financial incentive has always driven people to move forward. And this is especially true in the power industry, specifically the sector that governs renewable energy.

Currently, there’s no true motivation for people to invest in green energy apart from transitioning from traditional power to a naturally replenished one. Of course, one can always argue that people should completely commit to renewable energy because it can drastically help stop the worsening of climate change.

However, generally speaking, most people don’t grasp the impact of global warming since they’re too busy trying to keep their lives in order and put food on the table and provide for their family. But if there’s a system that will ensure that people who have a renewable energy resource are given financial rewards, then that would definitely turn heads.

This is where blockchain technology comes in. Right now, initiatives are being developed to incorporate this new innovation into renewable energy.

One of the things revolving around these projects is what is called a “microgrid,” a small group of electricity users connected to a national power resource but also acts independently. Think of a neighborhood where all the houses have solar panels harvesting energy.

Now, if these users harvest enough electricity to power their respective areas, they can opt to sell their excess energy to anyone willing to buy it. In this case, most likely the utility power grid will take it. However, the payment given to these users would be at a regulated rate, which utility providers actually control, Forbes reported.

“Right now, solar producers are paid at regulated net metering rates which are actually being reduced by regulators and the utility industry and across the U.S,” said Michael Powers, founding partner at SunPower By Stellar Solar in San Diego. “How does that move us towards 100 percent clean energy? With the free market system, solar producers will find new energy users who are willing to pay more for clean energy if they can’t deploy solar panels themselves. If the energy blockchain makes that possible, why wouldn’t we do it?”

Through a blockchain system, users who are looking to sell their excess energy farmed by renewable means would be able to sell their surplus energy to companies and businesses at a competitive rate. Proper incentives are given to the microgrid members, companies are provided with clean energy, and the global warming crisis would be reduced. Everybody wins.

But what’s in it for the team maintaining the blockchain system? Well, their platform will govern the transaction done between microgrids and energy buyers, charging a rate for their services, effectively becoming the middleman and eliminating utility providers altogether.

And since the blockchain system keeps an immutable ledger, as well as a fully transparent platform, everyone using this model can ensure that there are no manipulations involved behind the scenes. The Repowering London initiative and an Australian project are just two of the several scattered movements that are mapping out this new terrain of expanding the clean energy strategy.