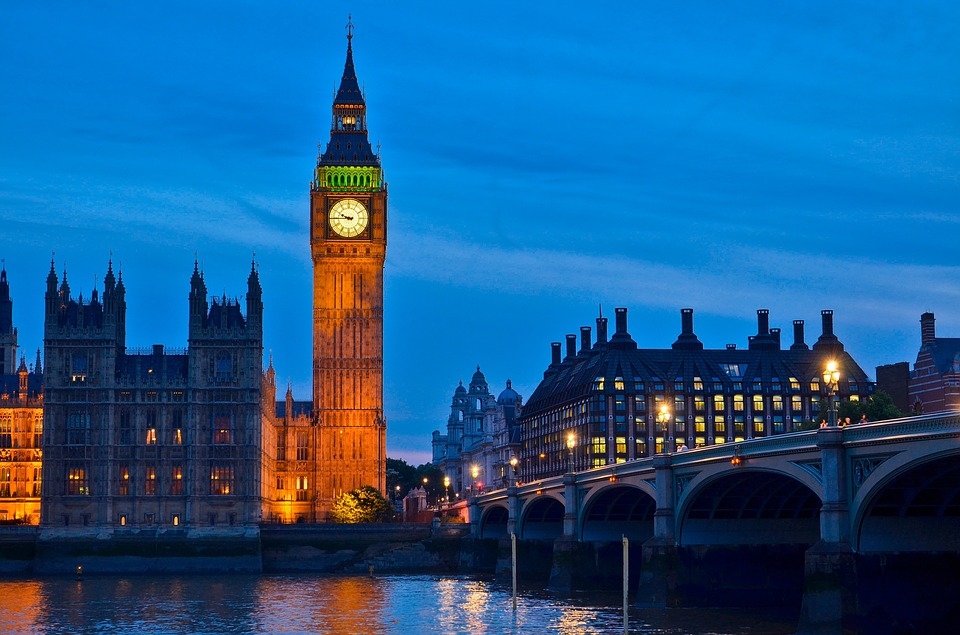 The UK is currently implementing a way to lower household electricity bills and cut energy waste at the same time. The project is called Repowering London, a city-wide restructuring aimed at decreasing everyone’s energy bill to zero.

They’re doing this with the help of an AI-assisted smart hub called Verv, paired with blockchain technology. This clever smart hub is capable of predicting how much a household consumes to avoid wasting energy, calculating the amount of power each appliance consumes at a given time. And not only that, it’s also able to trade energy within other Verv-installed households via blockchain, which it has done successfully just last April.

It took place at a trial area where the project is being run. The said area is being called Banister House Solar, a 13-block flat with installed solar panels on the flats’ roofs.

As the panels harvest solar energy and store them inside Powervault batteries collectively use by the community, Verv’s smart hub identifies energy demand for each household, determines how much power the batteries contain, and directs the exact amount of green energy needed for each home. The first successful trade showed 1kWh of energy being taken from solar panels with excess power and redirecting them to a resident within the 13-block trial project.

Verv doesn’t verify each trade in real-time but does so once per day. It collects all the transactions done during that time and only then confirming the trades. This essentially minimizes the transaction cost that comes with blockchain verification, as well as the power required to allow the energy trade to begin with.

The UK-based startup has also partnered with the data-sharing company, Ocean Protocol, to establish a marketplace of energy data. Home profiles are going to be an essential piece for the home energy assistant to identify exactly the purchasing habits of a given household. This, in turn, will make its energy distribution even more accurate.

Of course, consumers still control their data and can choose whether or not they wish to share it. Verv’s COO Maria McKavanagh said that if they do decide to share their information, they will be rewarded with VLUX tokens that can be used to further lower their electricity bill. And with Ocean Protocol using blockchain to share and sell information using a secure and transparent framework, consumers are less likely to be hesitant to take advantage of this incentive.

Verv is ahead of the competition in the energy trade market what with them already operating inside households. It’s already exchanging dialogue with Dubai and Singapore to implement a similar project and is hoping to enter the US market by the end of the year. McKavanagh said that they are determined to bring cheap and clean energy to everyone. And with the success they are having now, it seems they can pull it off.