‘Black Ops 4’ bringing Captain Price to the game, but there’s a catch 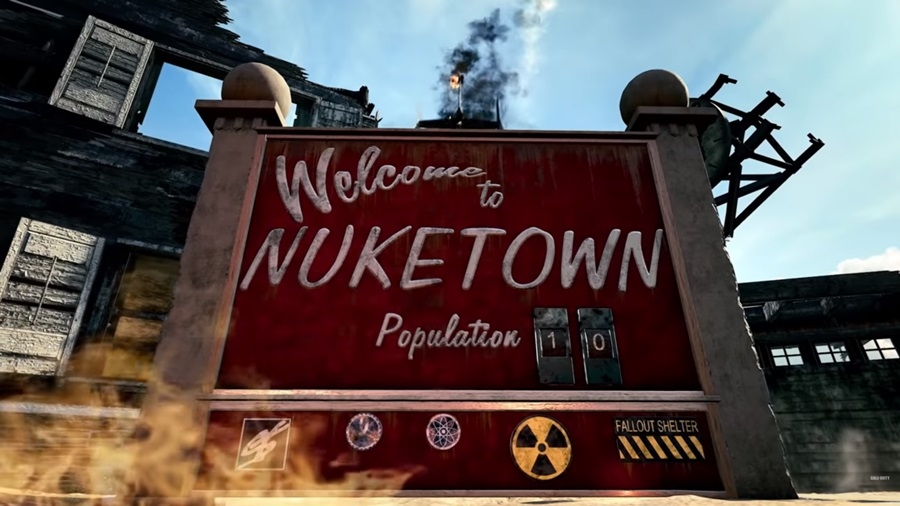 “Black Ops 4” is bringing in an iconic character of the franchise, none other than Captain Price himself. While Price will be the main protagonist for the upcoming “Call of Duty: Modern Warfare,” he’s now available to be played in the battle royale mode of “Black Ops 4.”

But there is a catch. First, you’ll need to pre-order “Call of Duty: Modern Warfare” to acquire Price in “Black Ops 4.”

Pre-ordering online will automatically unlock the character, while those who purchase the physical copy will need to get a redeeming code from a whatever retail store they bought the game. The second catch is that you’ll need to be playing on PlayStation to use him. PC and Xbox players will need to wait a bit longer to play Price in “Black Ops 4” with no exact time given as of this writing, Comicbook reported.

However, based on the previous pattern of Treyarch, it’ll likely be a month or so before Price is available across all platforms. It goes without saying that adding Price in “Black Ops 4” got the community really excited, especially since this opens up the possibility of other iconic characters making their way into the game as well.

Meanwhile, “Black Ops 4” is currently on sale right now for $15, a 50 percent off from its original price, Gamesradar reported. With the game recently adding the “Apocalypse Z DLC,” there’s no better time than now to jump in and mow down hordes of mindless walking corpses. And that’s just one game mode.

Team-based fights and battle royale are also there to provide a different “Black Ops 4” experience each time. Of course, the game isn’t without fault as developer Treyarch has stumbled quite a few times in recent months. Just last week, the studio faced massive criticism after it revealed an in-game skin that’s basically a carbon copy of an already existing outfit. Players expressed their outrage on gaming forums, saying that it’s hard enough to grind reserves. Diluting the rewards with essentially useless skins makes that experience more disheartening.

And that’s just the issues within the game. The bigger controversy for Treyarch is the supposed toxic culture within the studio that has severely affected its employees, specifically those who are working as quality testers. Still, “Black Ops 4” is a game that definitely offers a great shooting experience what with varying game modes to choose from.