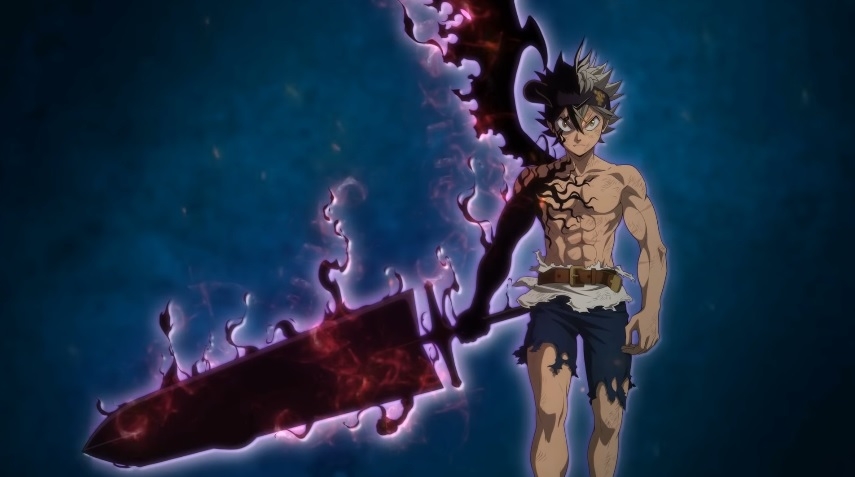 Some of the strongest mages in the series are heading to the Shadow Palace to face equally powerful elves who currently possess bodies of their friends in “Black Clover” episode 113. Manga fans are looking forward to this episode, particularly on Asta and Mimosa’s upcoming clash with Lira.

There is a good reason why the animation of this face-off is making many fans extra excited for “Black Clover” episode 113. It has something to do with the Painting Magic.

Before Asta and Mimosa face the elf named Lira, “Black Clover” episode 113 will likely show how the Magic Knights and squad captains got separated as they enter the Shadow Palace. This week’s installment could begin with the mages traveling through a bizarre dimension where their mana becomes uncontrollable.

Mimosa and Asta are the only ones fighting with someone else by their side at this point. The rest of the mages will be landing alone in different rooms of the Shadow Palace that each has a powerful elf to fight them in “Black Clover” episode 113.

The duo finds the elf Lira, who will be excited to put Rill Boismortier’s Painting Magic to use. This magic allows Lira and Rill to make paintings come to life and manipulate them along with summoning any kind of element from their drawings.

This encounter was beautifully illustrated in the manga, especially the wide array of paintings that Lira has produced. It included wild and gigantic animals along with difficult terrains all at Lira's disposal. This explains why many avid fans have high hopes for the animation quality of “Black Clover” episode 113.

Manga readers are cheekily looking forward to seeing the animation of Asta and Mimosa's landing in the Shadow Palace in “Black Clover” episode 113. There was a scene in the manga where Mimosa awkwardly descends with her chest smashing first onto Asta’s face.

Mimosa uses her Magic Flower Guidepost to map out the Shadow Palace. It helps them realize that their comrades have likely landed in different rooms. She also detects Licht is on the topmost floor, so Asta suggests that the endgame would be facing the boss elf after the mages defeating their opponents. “Black Clover” episode 113 will be released on Tuesday, Dec. 10.