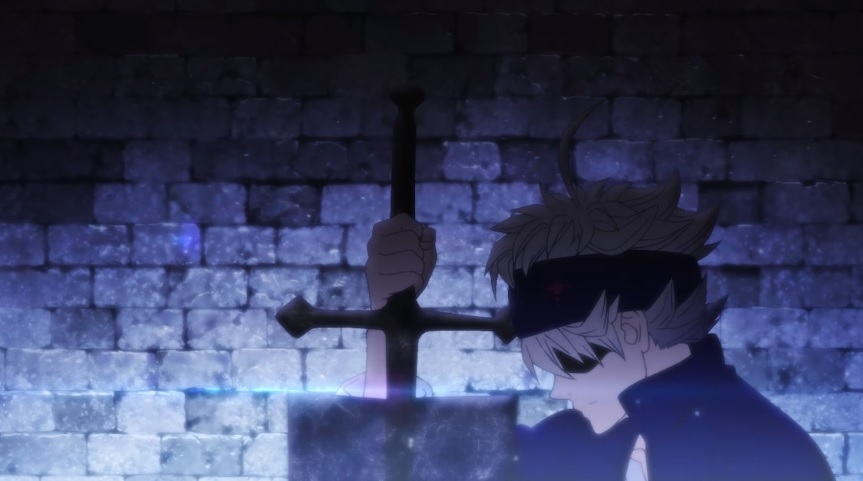 A series of important turn of events awaits in “Black Clover” episode 106. In the Black Bulls’ goal of saving the citizens of the Clover Kingdom, a situation arises where they get a chance to team up with three elves who attacked their base previously, namely Sally, Valtos, and Rades.

This week’s installment picks up exactly where episode 105 ended – with the Black Bulls traveling to the capital to save the citizens held captive by elves. As they reach the town of Hecairo, Asta and his friends encounter three elves who have almost completely ruined the place. The Black Bulls immediately launch attacks against the three elves while Charmy and Vanessa use their magic to protect the people in “Black Clover” episode 106.

Members of Black Bulls will have their fair share of action against the three elves in “Black Clover” episode 106. But this fight does not pose a great threat to the protagonists.

Based on the manga chapters possibly to be covered in “Black Clover” episode 106, there will be a part where anime viewers will revisit how William and Patolli’s friendship started and developed. William was always alone when he was younger, and he had dreams about Patolli’s devastating past, so he made it his task to protect the elf existing within him. But everything became much more complicated when Julius befriended William when he was a teenager.

The flashback to William and Patolli’s friendship is a necessary buildup for the main events of “Black Clover” episode 106. At present, Patolli wakes up as his reincarnation is completed. He will immediately go to the capital and look for Licht and to destroy the Clover Castle.

As soon as Patolli leaves, Rades wakes up. When Patolli sacrificed him for selfish reasons, Rades’s anger turned his corpse manipulation magic to evolve into soul manipulation. It is what allows him to resurrect himself and do the same for Sally and Valtos in “Black Clover” episode 106.

Rades, Valtos, and Sally find the Black Bulls as they are all charging toward the capital. Rades offers to team up with the Black Bulls, but Asta knows he does not have the safety of the citizens in mind. So Asta negotiates with Sally and Valtos, who both agree to cooperate with the Black Bulls forcing Rades to do the same. “Black Clover” episode 106 will be released on Oct. 22.