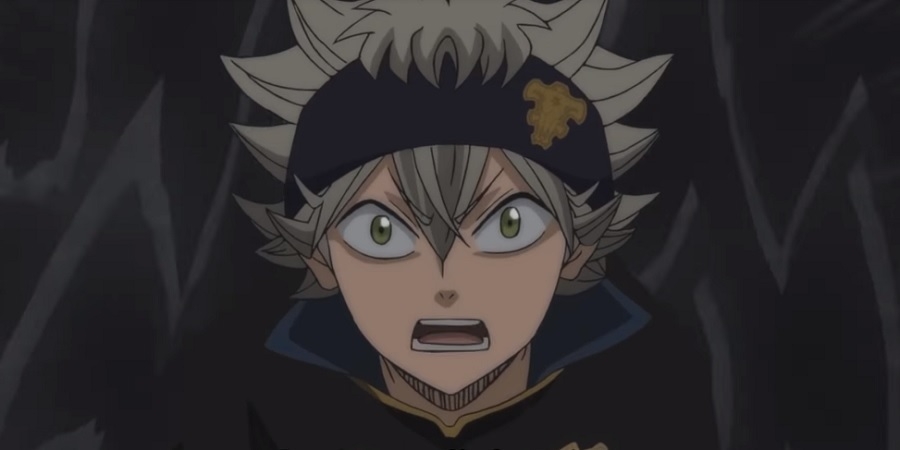 The fight to rescue Luck continues in “Black Clover” episode 105. This week’s installment picks up from the said battle with Asta, Magna, and Vanessa, working together against the elf named Lufulu.

Before the fight concludes in “Black Clover” episode 105, fans can expect to see a flashback to Lufulu’s past when the times were still peaceful in the world of elves. Meanwhile, Luck’s consciousness awakens inside and will be meeting his late mother.

‘Black Clover’ episode 105 spoilers: Luck’s mother asks him to join her on the other side

Like all the reincarnated elves, Lufulu’s motivation to wreak havoc on humanity is the massacre of elves in the past. With the Reincarnation Magic, Lufulu was set to destroy the Clover Kingdom while possessing Luck’s body. The fight that continues in “Black Clover” episode 105 is important because it highlights just how the Black Bulls see Luck as their little brother. And this bond will hit home for Lufulu as well.

While the commotion in the real dimension takes place, Luck will appear in the dark side that appears to be the representation of the other side. Here is where he will be talking to his late mother in “Black Clover” episode 105.

Luck’s mother calls on him as if asking him to join her. Luck then thinks that it sounds about right because his mother is the only one who really loves him. Meanwhile, Asta apologizes to Lufulu in “Black Clover” episode 105 for whatever the humans did to him and his loved ones and pleads the elf to bring back Luck because he is their “precious friend.” It is at this point that Luck sees a ball of light and decides to follow it instead of joining his dead mother.

‘Black Clover’ episode 105 release date: Lufulu’s past will be revisited

Since friendship is also important to Lufulu, Asta’s apology will seem to work in “Black Clover” episode 105. In a brief flashback, Licht and his friend appear where they talk about the possibilities of having a world where humans and elves co-exist. Lufulu agreed and said at the time that he would like to be friends with humans, too. “Black Clover” episode 105 will be released on Oct. 15.